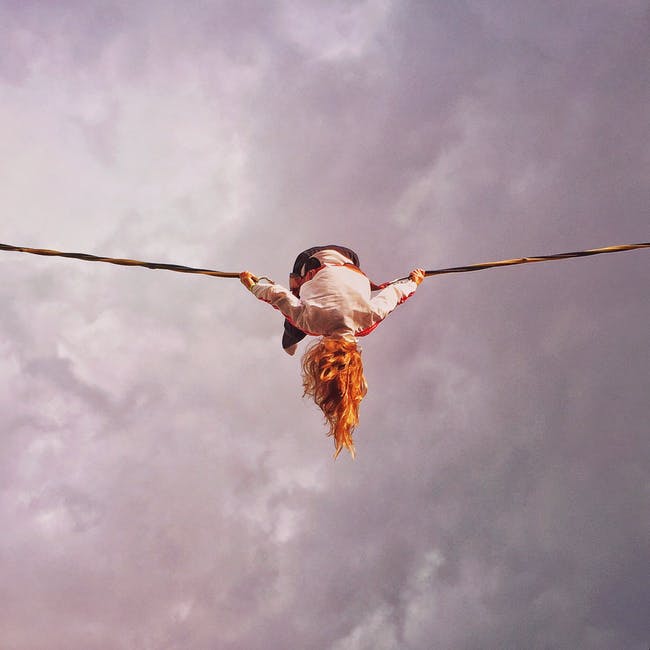 My daughter recently caused an unfortunate incident at her work place.  She is a lifeguard at a pool and without thinking she packed her glass water bottle when she went to work.  The bottle fell off the guard chair and smashed into a thousand pieces causing the pool to be completely drained and closed for several days to make sure it was glass-free.

Because she broke the “no glass” rule she was given a two week suspension from work.  Even though the incident was unintentional, the implications were severe and they considered terminating her employment.  If it weren’t for the fact that she was a responsible and dependable employee, she likely would have been fired.

Needless to say, this was a pretty traumatic experience for my teenage daughter and she went through a whole range of emotions, including getting angry at her bosses for suspending her. It took her a while to settle down and realize how her mistake had affected many people. Other employees were not able to work and make money, public swimming and swim classes were canceled, and some students were not able to have the in-pool classes they need for their coursework. She finally progressed from a “not my fault, poor me” mindset to fully owning the responsibility for her mistake and the effect it had on others.

I didn’t fully understand how difficult taking ownership was for her to do until I had my own incident while rushing to get to an evening yoga class on time.

It was the only thing on my mind – not being late again. I missed the turn into the parking lot and ended up in the next driveway where I thought I could just turn around.  Unfortunately, it was the entrance to a large park with a one-way road system that only exited at the back end.

The unfamiliar road through the deserted park was pitch-black and I panicked a bit. I put on my high beams, locked the car doors, and hurried to get out of there. Now, I was even more worried about being late!

Still hurrying as I neared the end of the park, I stopped abruptly at a stop sign and waited impatiently for a family who was approaching the intersection to cross. They waved me on ahead of them, but as I turned out of the park the dad called after me, “and please slow down”.

He didn’t say it in an attacking way, but him confronting me, even so subtly, was still very upsetting and brought up several painful emotions. Even though I knew he was right, my initial reaction was to get angry and blame him for yelling at me. That felt much better than sitting with the rising embarrassment of being so wrapped up in myself that I had just driven too quickly through a dark park.

The Buddhist teacher Pema Chödrön describes painful emotions “like flags going up . . . uncomfortable feelings are messages that tell us to perk up and lean into a situation . . . stay with our painful emotion instead of spinning out . . . into blame, righteousness, or alienation.”

I desperately wanted “a way to discharge pain and discomfort”, which is how Brené Brown aptly describes blame. I felt very uncomfortable admitting to myself that I was in the wrong and had been fairly challenged on it.

I was embarrassed and ashamed that I had been so caught up in my own head that I was oblivious to others around me – and when I did consider them, it was only as obstacles getting in my way.

I get it now. Although it was very uncomfortable for me to honestly “lean into the situation”, doing so allowed me to fully explore my actions, forgive myself for making a mistake, and most importantly, learn from the experience. Spinning into blame, although it would have felt better, wouldn’t have afforded me the same learning opportunity.

Lisa Ivaldi is a Writer and Blogger living in Guelph, ON, Canada with her husband and their teenage daughter. Lisa loves sharing information that will have a positive impact on the world. Her first article was published in Vitality Magazine in 2002 and her monthly personal growth blog, Insight Clarity Growth, has been online since January 2011. Find out more at www.lisaivaldi.com.