To My Lover. An Honest Confession to My Partner of 8 Years. 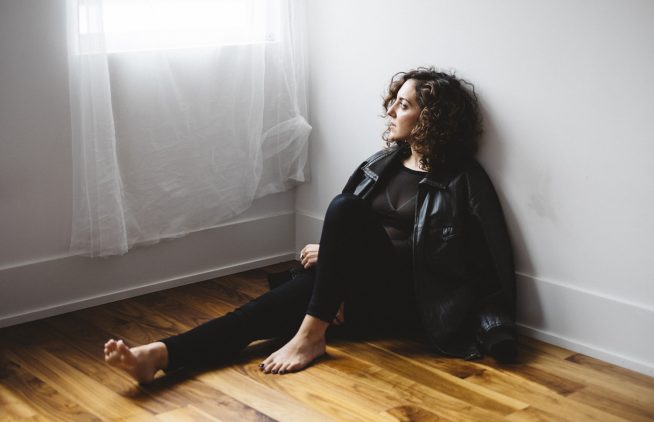 I’m not sure how much one can cry, but I’m certain that so long as they’re hydrated, it’s potentially endless.

If the universe is infinite and we’re beings of love, then one would assume that our potential to be broken open is as grand as our capacity to experience this phenomenon called l o v e.

I woke up the past few mornings having dreamt of him.

Looking at myself in the mirror, eyes puffy with sleep still in them, I’d wondered if I had been crying throughout the night.

Dream time for me can sometimes be as real, if not more intense, than my waking days.

The dreams were powerful, each one feeling like an unrelated story with a detectable commonality that felt like it grew in strength and prominence with each passing night.

It’s like those movies where there are three seemingly unrelated stories, all happening simultaneously, and yet they all somehow connect.

The first dream was of us meeting.

Seeing each other again for the first time in what has been years, if you can believe it. All the people we’ve met, experiences, losses, wins and laughter, now swallowed by the empty space of life passing between us.

We were curious about one another and different.

But the dreams that followed felt like moving trains on different tracks going in opposite directions, passing in the night and sharing a mutual shriek under the moon. Their encounter ending as quickly as it had begun.

I knew that today held something for me.

I felt that in our interaction, there would be a shift. And I also felt it to be a sort of goodbye, long before I heard you say you were dating someone else.

I realize that your words are filled with love, sincerity, and compassion. That while you may no longer desire to date me, you respect and love me.

But I didn’t know my heart could still break. If I counted the tears strewn for us and in the name of us, they would be as endless as the Milky Way.

I didn’t think that my heart would still tremble or that I could stop breathing in the midst of a cloud of emotion. Silent but fuming. Quiet but hurting. Shaking and yet hauntingly numb.

Hope that things between us would shift and we would be in each others’ lives again. That this gaping hole I feel would feel less confronting and dark. That we would have our home, our life, our everything. Less this and more that.

I’m typing this letter on Medium and my profile picture lingers in the top, right-hand corner of the screen. It’s of me, shaved head, at our place in Brooklyn, on the brown leather chair that followed alongside our escapades in NYC all those years.

I find myself, a year later, roles reversed. You giving me life and love advice and me, on the other side of the line, mentally telling you to f*ck off, as if you could know how I felt in that moment and as if that could somehow make a difference.

Because nothing beyond “I want to be with you, I still love you and you are still the sun in my starry night,” could fix such a state of heartache.

In some ways, you did me a great kindness. And in moments long from now, I may look back on this and see the compassion in your honesty, your distance, and your reverence.

But now, I only wonder who she is.

And why, two years later, am I still here, mourning us.

And why and why.

I’ve cried more during the past two years than I think I knew was humanly possible.

I feel this urge to tell you how much I love you, to confess what feels like undying love in the name of God only knows what.

But I’ve confessed this. In blood, in time, in writing and in everything I could fathom.

I’ve lived with this memory. I sit with her daily, break bread with her at dinner on occasion and sing alongside her during meditation.

And for that, I’m equal parts amazed and enraged.

“I missed my chance,” I think.

“I’ll never feel the intimacy of his warmth alongside me, ever again.”

And the consolation that we’re eternal beings, that we extend beyond these bodies and this lifetime, doesn’t mean a thing to this weeping heart who misses her friend, her home and her life partner.

You’ve never read The Alchemist, I don’t think, but it’s about a sheepherder who sets out on a great adventure, mostly on a hunch.

He roams for a very long time, meeting all kinds of wonderful people, falling in love and even being tempted to stay in places when he knew he was being called elsewhere.

In the end, he finds what he sought, what called to him so deeply, only to realize that was the beginning, yet again, of another adventure.

Searching, trembling in the cold night air and dancing wildly with abandon beneath the sun.

But today it feels that my wandering of sorts has stopped.

Your words have freed me. “Believe what they tell you,” I said earlier on the call. “See what’s in front of you and not only what you want to see.”

So I’m seeing, with open eyes, what’s in front of me.

And still, I want to run to you.

To be held and comforted and looked at with some sense of nostalgic love that reassures me that I haven’t lost everything.

I left it all on the court.

So from that perspective, I suppose there aren’t so many regrets.

And I wish you a beautiful journey.