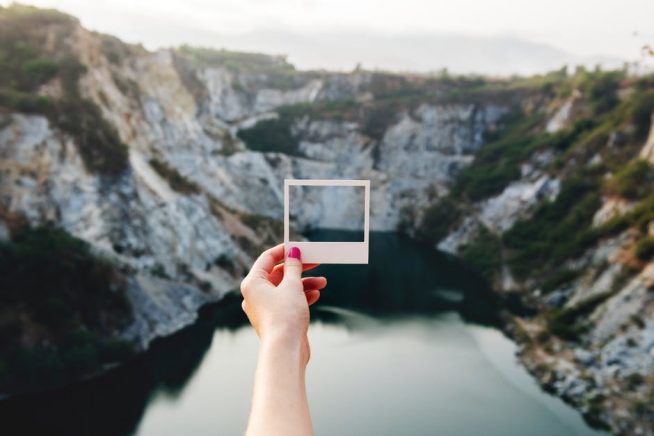 It’s a challenging thought: “How would you live if you learned you only had three months left?”

Most of us would probably make some changes, or at least we’d think long and hard about what really matters.

If your job sucks, you’d probably quit. You might travel to that place you’ve always dreamed of. You might pursue a long-time dream that you never got around to until now.

And you’d almost certainly aim to restore harmony in any broken relationships, and perhaps say farewell to as many friends as possible.

But this thought experiment has its limits. Typically, the next part of considering “What if?” would be to suggest that you “live like you’re dying” and make those last-months-of-life decisions even though you’re not actually a terminal case.

Again, if your job sucks and your life is in serious disarray, this might be a great idea.

The potential to learn from the experiment, however, is much more limited if your life is pretty good, and you’ve already made a lot of big changes without the threat of impending death.

If I knew I had only three months left or any other pre-determined time period, I’d probably live somewhat differently. But does it follow that we should all live differently regardless of the time left on the clock?

That part feels problematic. There are long-term projects I’m working on that I’d probably abandon if I knew I couldn’t complete them. Since I have no knowledge of a hard stop arriving without warning, I think it’s best to keep going.

I could probably make short-term adjustments, try to be a better person, take more awareness in my surroundings, and express gratitude more—but that’s my general short-term goal anyway.

Instead, we also have to ask: How would you live if life stretched on endlessly? What will you choose to focus on, and what will you make that can endure?