Are You Tired? Or Just Really (Justifiably) Angry? 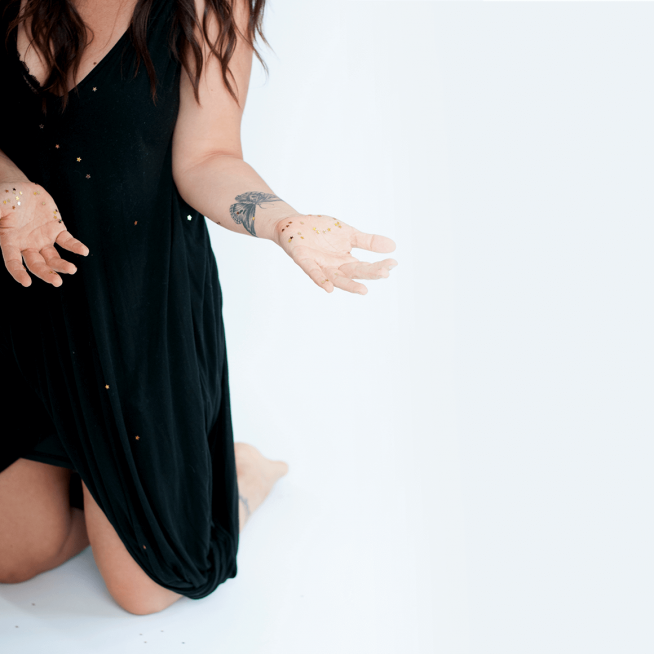 Toast is comforting. So I decided to make some toast. I woke up in a rough state. Feeling disappointed about a few things that were taken out of my control (not that they were in my control to begin with.) I was feeling distinctly disgusted by the glamour of the industry I’m in. I was racked with concern about the planet’s food and plastic production (it’s getting hard to tell the difference between plastic and food.) I was thinking about some newly-proposed, ridiculously restrictive adoption policies in some US states (puh-leeze…we have a planetary overpopulation issue, and millions of good people who would love to adopt.) I was also pissed off about Facebook’s ever-changing algorithms and the politics of clicks that promotes noise… and directly correlates to my business’ bottom line.

As I was buttering my gluten free toast and grumbling, I went to this default thought-form: I’m soo0 f-cking tired.

But that didn’t feel true this time. I did a quick psych n’ life inventory: I sleep great. I’m really healthy. I eat clean. I’m grateful for pretty much EVERYTHING in my life. I make what I want to make, how I want to make it; I say what I have to say, when I want to say it — and I feel powerful because of that. My life is full of true friends and my house is full of flowers.

And then came the revelation:

I wasn’t tired.
I was angry.
And I was angry for all the right reasons.

Of course, there are times — perhaps entire years, when we are bone-baked exhausted. But being fed up is not the same as being fatigued. In the seasons when we are vivacious and brimming with life, we can’t let ourselves slip into the reflex of heaviness.

“I’m tired” can be a false story that keeps us from our power for change.

I’m pissed off on a regular basis. I think that’s an appropriate response to the times we’re living in.

If you’re tired, be tired. Rest. You’ll get back to rising when you can. But…

If you’re all kinds of radiant, and you’re simultaneously enraged at the state of affairs — then mix that energy and drink up. It’s the fuel you need for the work you want to do.

Danielle LaPorte is an invited member of Oprah’s SuperSoul 100, a group who, in Oprah Winfrey’s words, “is uniquely connecting the world together with a spiritual energy that matters.” She is author of White Hot Truth: Clarity for keeping it real on your spiritual path—from one seeker to another. The Fire Starter Sessions, and The Desire Map: A Guide To Creating Goals With Soul—the book that has been translated into 8 languages, evolved into a yearly day planner system, a top 10 iTunes app, and an international workshop program with licensed facilitators in 15 countries.

Named one of the “Top 100 Websites for Women” by Forbes, millions of visitors go to DanielleLaPorte.com every month for her daily #Truthbombs and what’s been called “the best place online for kickass spirituality.” A speaker, a poet, a painter, and a former business strategist and Washington-DC think tank exec, Entrepreneur Magazine calls Danielle, “equal parts poet and entrepreneurial badass…edgy, contrarian…loving and inspired.” Her charities of choice are Eve Ensler’s VDay: a global movement to end violence against women and girls, and charity: water, setting out to bring safe drinking water to everyone in the world. She lives in Vancouver, BC with her favourite philosopher, her son. You can find her @daniellelaporte and just about everywhere on social media.