Is Someone Gaslighting You? 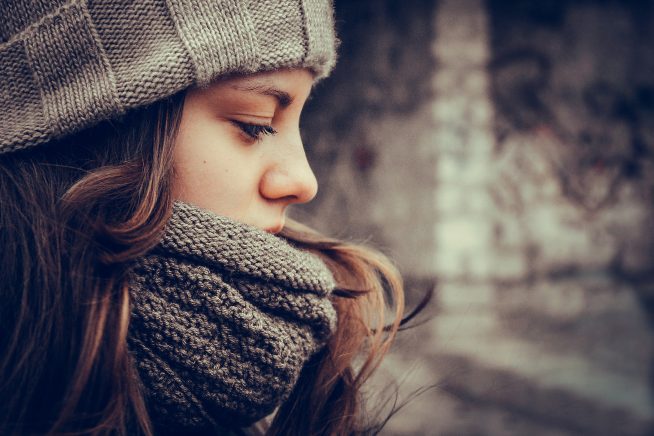 In the final scenes of, The Girl on the Train, we find out Rachel (played by Emily Blunt) isn’t the pathetic, raging drunk she was initially depicted as. It’s revealed that her alcoholism is a direct result of her husband, Tom’s (played by Justin Theroux) manipulation both during and after their marriage. He repeatedly pressured her to drink excessively and then planted false memories the next day.

As defined by The National Domestic Violence Hotline: Gaslighting is a form of emotional abuse in which a partner causes the victim to question their own feelings, instincts, and sanity.

The term “gaslighting” has been used quite a bit in reference to strategic tactics used during the most recent US presidential campaign. This is when a candidate claimed something had (or hadn’t) happened and when confronted with contradictory evidence, refused to acknowledge otherwise. The term originally became popularized from a 1938 film of the same name, starring Ingrid Bergman who is slowly being driven to doubt her own reality because her husband intentionally lied to gain control over her so repeatedly and with so much confidence that she begins to doubt her own sanity. And, in this film like in real life, a bit of Stockholm Syndrome can develop as well: The victim, now uncertain that she can perceive reality correctly, becomes more dependent on the gaslighter than ever.

Unfortunately, gaslighting is not reserved for movie plotlines or the political campaign trail, it is a form of psychological abuse that happens every day in real relationships.

Sometimes the gaslighter is doing it intentionally to gain control and power over their victim and sometimes they have the belief that their reality can and should overwrite their partners. Either way, if you are in a relationship that has you questioning your own memory, perception and even your sanity this week’s video/blog/podcast are for you.

In this Real Love Revolution video all about gaslighting, I will cover:

A few indications that you might be a victim of gaslighting are constantly second-guessing yourself, feeling confused about what did and did not occur, not telling other people in your life about the conflict in your relationship, constantly apologizing and despite having many positive things in your life, feeling unhappy or depressed.

If this blog describes your situation, please don’t give up. The first step is to understand that it’s happening. In next week’s follow-up video, I’m going to help you figure out what your 50% is of this dysfunctional behavioral dance is and how to draw boundaries in your relationship around gaslighting. This kind of manipulation is not love.

Click here to watch and download the full Checklist: Signs You Are Being Gaslighted now to understand if this is happening to you.