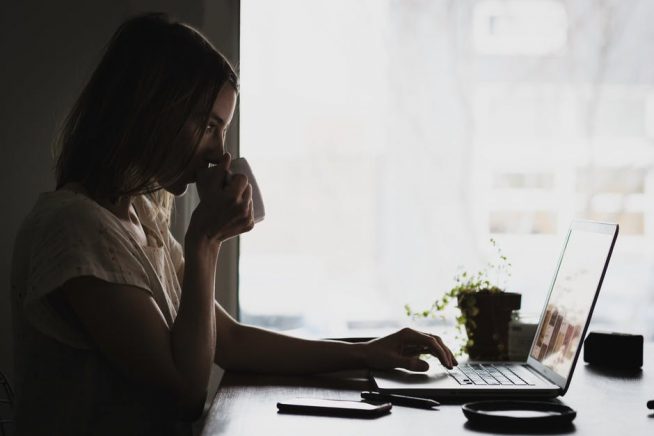 As I describe in my book The Four Tendencies, as part of my work on these personality profiles, I ran a study among a nationally representative sample, to examine a geographically dispersed group of U.S. adults with a mix of gender, age, and household income. I learned a lot from that study.

I’m excited, too, to announce that a team of researchers has published a scientific article about using the Four Tendencies in health-care. This is particularly gratifying because one of my main goals for writing the book was to help health-care providers find more effective ways of supporting patients in following their treatment plans.

Why don’t people take their medication, do their exercises, manage their blood sugar, follow doctor’s orders — when it seems clear that they’d be healthier and happier if they did? I believe the Four Tendencies sheds a lot of light on this question of “adherence” — and how to solve it.

“Increasing adherence to treatment is critical for improving outcomes and minimising healthcare resource waste. In general, several of the interventions available today are complex, resource intensive, expensive, and lack a firm focus on the patient. We need an effective method to target the specific interventions that provide the most benefit to individual patients, and it is crucial that this method be easy and inexpensive to administer, and widely applicable, as part of everyday practice. Rubin’s Four Tendencies model provides an opportunity to test such a targeted, patient-specific strategy. Such a tool is only useful if the interventions that are most effective for patients with a specific Rubin Tendency exist and can be implemented easily. In an environment with already stretched resources where the factors influencing adherence are complex and varied, the ability to tailor interventions to the patient is an important component of a wider problem.”

I asked Paul Lavender, who kicked off the process of getting this article written, about why he thought it was worth undertaking this research. He explained:

I think this model makes a huge contribution to the topic of personality and treatment adherence.

I’m generalizing somewhat, but it is fair to say that ‘personality’ is regarded as fairly unimportant in ensuring adherence. Why? Well, there are factors such as education, financial status, access to treatment, severity of disease, patient-doctor relationship, etc. that are shown to have a far greater impact than personality on adherence in well-controlled trials.

So why does the Four Tendencies add something valuable? I would say three reasons:

Research and experiments are also being done by Judson Brewer, MD PhD, one of the leading minds in the field of habit change, addiction, and the “science of self-mastery.”  I recently did an interview with Dr. Brewer about how he’s using the Four Tendencies to help people have a better relationship to food and eating. Stay tuned for that transcript — I’ll post it soon.

I’m very pleased to see the scientific community engage on the Four Tendencies — exciting to see other people grappling with the framework.