#metoo The Importance of Speaking Our Truth 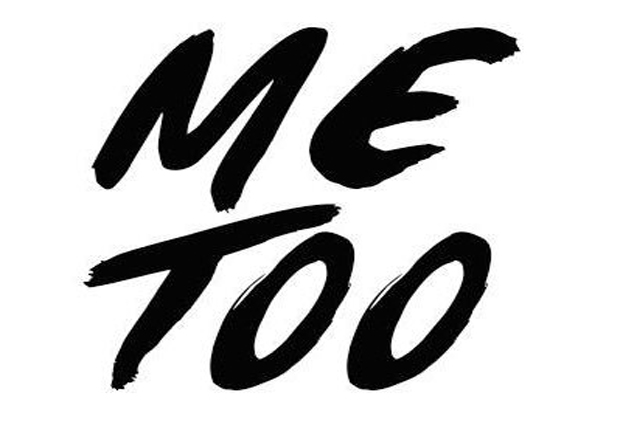 I debated posting this and seeing the solidarity of all my sisters compelled me to share. And it’s 11:11 as I’m writing this so I feel like it’s a nod from the universe.

I was sexually molested as a child. More or at least equally upsetting to me is the fact that I later found out people suspected sexual abuse was happening.

And yet they didn’t address it.

They chose to sweep it under the rug to prevent conflict.

This, as I’ve come to learn, is way more common than one might think. Denial is a powerful thing. I’m still pissed AF about it.

The abuse followed me like a storm into adult years.

I’m recovering from PTSD and was more or less circumstantially forced into seeking help because the symptoms became so severe.

Almost no one knew.

Today, I continue to navigate flashbacks that are physical, mental and emotional in nature.

At its worst, I found it almost impossible to be in the presence of men without fearing and/or having extreme panic or flashbacks. It was crippling. This significantly impacted my ability to do business/make money.

To set clear boundaries and to know what I wanted.

To support myself on the most basic level.

To understand that I had a right to say no… to sex, to the movies, to men I didn’t want to date but felt obligated to.

I found myself in emotionally abusive relationships with unavailable men. And I always thought they were healthy and available at the start!

My access to help was limited to my financial situation, $10k deductible health insurance, and lack of awareness of what was going on in my body.

And for 90% of my life I didn’t understand what was going on.

I didn’t begin talking about the abuse until a year ago. And it was only when I began to tell my story that other women told me theirs.

Many of us have lived as prey and have suffered greatly in absolute silence. And those that were supposed to protect us, didn’t.

For that I am gravely sorry.

This is, in my opinion, the very definition of systemic oppression. When we’re left for dead. When help is required and yet we are justifiably excluded. Considered a preexisting condition outside of the realm of protection or healing.

And I choose to not let this define me.

I’m incredibly proud of myself for the life I’m creating. I’m a f*cking powerhouse!

Today, thanks to al-anon, awesome friends, excellent self-care and a shit load of inner work, I can finally say I’m in a really, really good place. 😀

And it doesn’t change the fact that we have suffered in silence.

That we have suffered, period.

People ask why women/people don’t say NO more loudly? This is one reason why: because we are physically incapable of doing so until *we heal the trauma*.

Terrified because we don’t believe we have the right to say no.

So I’m speaking out. For me and for all my people who have suffered. For the forgotten ones. For those who never had a chance to speak out.

Ladies, we got this.

If you or someone you know has been abused, there is help. In subsequent posts, I’ll be sharing resources for victims and those looking to support #metoo folk.