Does Obliger-Rebellion Ever Take the Form of Physical Symptoms? 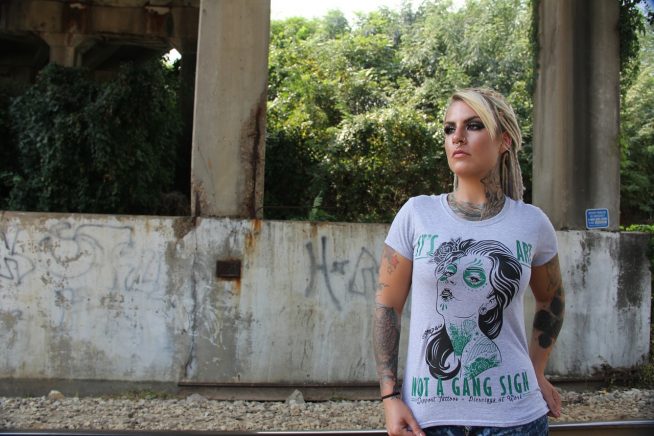 A thoughtful reader asked an interesting question on Twitter: “Does Obliger-rebellion ever manifest as physical symptoms with no apparent cause?”

Obliger-rebellion occurs when Obligers meet, meet, meet, meet expectations, and then suddenly — they snap. They say, “This, I will not do!” and they refuse to meet an expectation. This refusal can be small and symbolic (refusing to answer someone’s emails or being deliberately late for work), or it can be huge and fateful (ending a twenty-year friendship, quitting a job, getting a divorce).

It took me a long time to understand something very important: though it can have destructive effects, Obliger-rebellion is meant to be a constructive phenomenon — it’s the emergency parachute that allows an Obliger to escape from a situation where expectations are too high.

When Obligers feel exploited, over-taxed, neglected, ignored, or taken advantage of, Obliger-rebellion eventually kicks in to give them an exit. They refuse to do what’s asked of them.

Often, Obliger-rebellion is aimed at the self. This can look like self-sabotage (refusing to prepare for an interview or to complete schoolwork). Perhaps this happens when an Obliger doesn’t feel safe directing the rebellion outward, so instead, turns it inward.

The consequences fall directly on the Obliger, so this is a “safe” way to rebel (as compared to Obliger-rebellion at work, say, which might have significant consequences involving other people). And no one can really interfere because health behaviors are within our sole control.

It makes sense that Obliger-rebellion might also take the form of unexplained physical symptoms. That frustration and resentment must have an outlet; it must somehow work to relieve the pressure on the Obliger. Headaches, backaches, gut pain, lassitude…these might be ways for Obliger-rebellion to help the Obliger, by winning attention, relieving pressure, making others take notice of the work that’s shouldered by the Obliger, earning a respite from burdens. And these symptoms involve only the Obligers themselves.

Many Obligers have told me that they do believe that they’ve experienced Obliger-rebellion in the form of physical symptoms.

What do you think? Does this ring true? I’ve love to hear your insights, examples, and observations.