The Surprising Truth About Why Your To-Do List May Be Failing You. 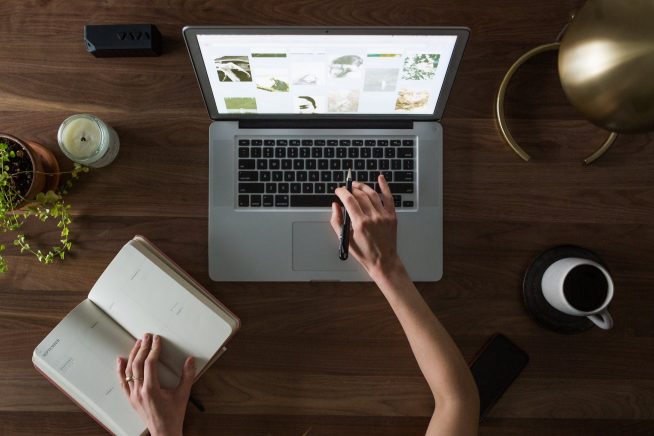 The most important thing I’ve learned about happiness, habits, and human nature? There’s no one magic, one-size-fits-all solution that works for everyone.

We’ve all heard the expert advice: Do it first thing in the morning! Do it for 30 days! Start small! Give yourself a cheat day!

But here’s the thing: those approaches work well for some people, some of the time. They don’t work all the time for everyone.

The most important thing is to know ourselves, and what works for us.

One place where I’ve seen this issue arise? With to-do lists.

Over and over, I see the advice, “Write down your to-do list, set your priorities, work your way through the items, this is the way you’ll get things done most successfully.”

But I’ve been talking to people about this advice, and I’ve discovered that to-do lists just don’t work for many people. They make them, they try to use them, they fail.

And they often think, “Something’s wrong with me, I have no will-power, I can’t stick to a list, why can’t I use this simple tool that works so well for so many people, what’s my problem?”

To which I say: “There’s nothing wrong with you. How could we tweak the tool, to see if there’s a way to make it more effective for you?”

Since I’ve started looking for new approaches to the to-do list, I’ve found several versions that work for people:

If the classic to-do list works for you, terrific. I make them all the time myself, and find them very helpful. That’s no surprise: Upholders tend to do well with a to-do list. But if it doesn’t work…

A Rebel told me that the minute she made a to-do list, she wanted to resist it (the very term “to-do list” is not Rebel-friendly). So she changed the vocabulary. She explained,

‘To-do’ lists almost never get done by me, because as soon as I have to do something, it’s the last thing I want to do. A ‘could-do’ list, however, reminds me that I can choose whether or not I complete the task.”

Variation: the Might-could list: I’d never heard this term until an audience member used it during my book tour. I love it! It’s not a to-do list; it’s a might-could list.

In episode 134 of the “Happier” podcast, for our weekly “Try This at Home” tip, Elizabeth and I suggested making a ta-da list. Make a list of everything you’ve already accomplished. You’re often pleasantly surprised and energized to see how much you’ve done, and giving yourself credit for your efforts often make it easier to keep going.

It’s easy to feel overwhelmed at the sight of all the errands, tasks, and aims that require our attention. If you can’t bear to contemplate the complete list, try making a to-day list. Just list the things that you’d like to get done today.

How about you? Are you a fan of to-do lists, or have you found another version that works for you?