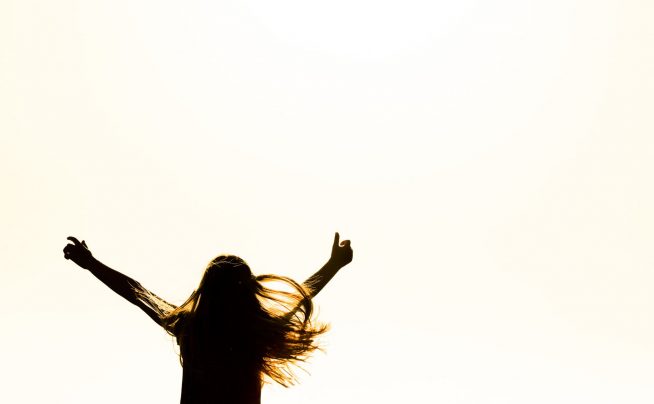 Recently I had a rough week. I had a birthday, and a pretty significant one at that. My car got broke into, my husband and I had a fight, and one of my students changed my last name on my classroom door to something not very nice. I felt like Alexander in the children’s book Alexander and the Terrible, Horrible, No Good, Very Bad Day.

Wednesday my husband and I got into a fight. It wasn’t a major, earth shattering fight, but it was still a crappy fight. Well, forty is off to a great start I told myself sarcastically.

Thursday I walked out to my car to leave for work and found that it had been broken into. Forty just keeps getting better and better. Friday a student pointed out to me that my last name on my classroom door had been replaced by words that can only be formed by an upset high school student. I told my co-workers the name tag story at lunch starting it off with ‘Well, so far being forty sucks.” Later that night I called my sister and told her all my terrible, horrible, no good, very bad stories of the week, making sure to let her know how awful 40 has been so far. Her response “What does that have to do with being 40?” Whatever…she didn’t get it. I went on to tell my story multiple times to many people, emphasizing how crappy 40 has been so far.

That night I went to bed and found a note my daughter wrote to me. She made a list of all the pros and cons to being 40. Obviously she had been listening to all of my complaints the past week. When I saw all the things I had been saying coming from the eyes of a 13 year old my perception changed. Was her list of cons, filled with things like grey hair, saggy boobs and gaining weight really what I was focused on? Every little thing that happened that week I turned into a negative because I turned 40. Wow!

I am not saying every single circumstance in life can be easily perceived as a positive, but it is definitely better going through life trying to find the positives rather than always focusing on the negatives.

I was forty. Forty times I’ve been on earth as it rotated around the sun. Forty really is just a number and not that bad of one. I had a fight with my husband. Although fighting isn’t fun, it doesn’t change how I feel about him, or how he feels about me. Someone broke into my car. Well, at least there was nothing of value in it. Bad name on my door. At least it was spelled correctly! Perception is a powerful thing. The more you see things negatively, the more negative things will be. The more positivity you can find in situations, the more positive the world will be. Dr. Wayne Dyer once said one of my favorite quotes, “Loving people live in loving worlds. Hostile people live in hostile worlds. Same world.”

Next time you are having an Alexander and the Terrible, Horrible, No Good, Very Bad Day type of week, try to change your perception. Perception is controllable and powerful. You can choose which world you want to live in…Alexander’s world or Dr. Dyer’s world. The choice is yours.

Lisa Wyckoff is a wife, mom, teacher, avid reader, runner, lover of learning, and a Certified Wellness & Life Coach. She is on a journey of personal development with the ultimate goal of empowering herself and others through the power of positivity. You can read more articles like this on Lisa’s blog, Inpursuitofyourzen.com & find her on Facebook.