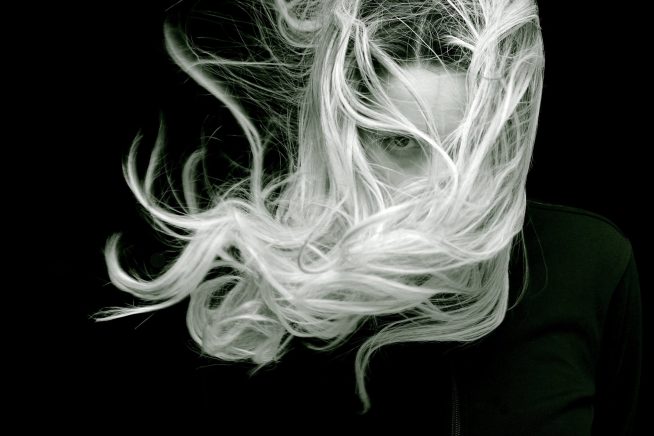 A note to the customer who just had a meltdown. To the groom without a perfect wedding, to the rental car customer who had to wait twenty minutes, and to the boss who’s furious that the delivery wasn’t as promised.

We heard you. We, as in the people you were seeking to impact, and we as in the rest of us as well, the innocent bystanders.

Actually, we heard you the first time. Ever since then, the only information that’s being communicated is about you, not the people you’re angry with.

You’re demonstrating your privilege (because you need to have plenty of resources in order to waste so many on an emotional, non-productive tirade.)

You’re demonstrating a surprising lack of self control. Toddlers have tantrums. Adults should solve problems.

And you’re demonstrating your fear, most of all. The fear that fuels a narrative of being unheard. The fear that you’re not good enough. The fear that this might be the last chance you get to make everything exactly perfect.

Working with the outside world is an act of communication and mutual respect. You deserve to be heard, but you don’t have a right to have a tantrum. @ThisIsSethsBlog (Click to Tweet!)