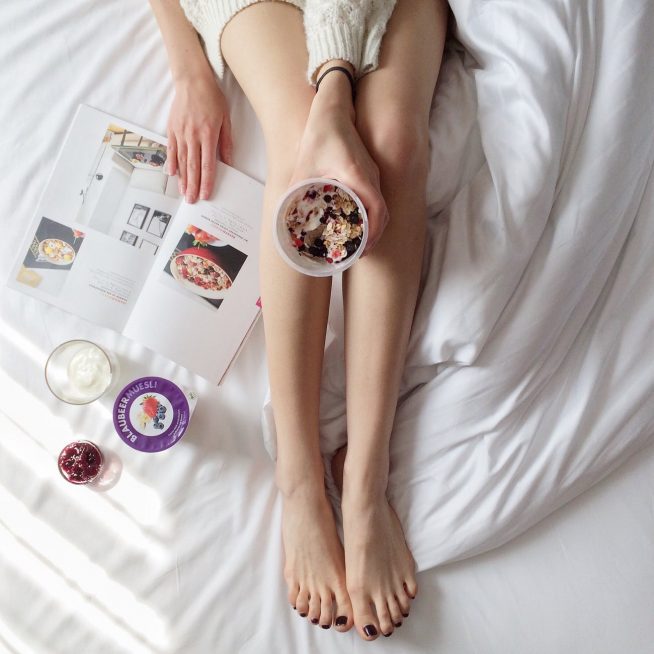 I’m not a cook myself, but I’m interested in the five senses, and I often choose library books very impulsively, so I recently picked up a little book by Julian Barnes, The Pedant in the Kitchen.

In it, he writes a funny list about how to avoid making mistakes when buying cookbooks. Even though I myself don’t have an issue with being tempted to buy cookbooks, I thought this was an amusing and helpful reminder of how we make mistakes in our purchases.

I’m working on my book Outer Order, Inner Calm, and one thing is clear—the best way to fight clutter is never to create it. If you’re not going to make good use of a cookbook, it’s easier to decide not to buy it than to figure out what to do with it once it’s in your house!

Do you love to buy cookbooks? My husband sure does. And they take up a lot of room.

What further precautions would you add to this list?