Do You Make Excuses For Yourself Based on the “One-Coin Argument”? I Do. 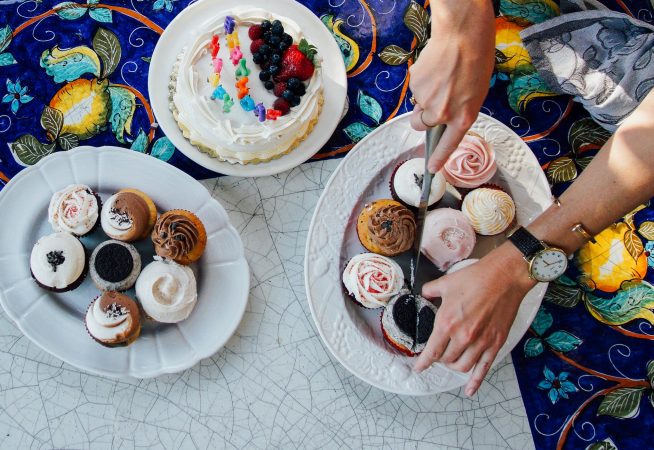 I love paradoxes, parables, koans, aphorisms, fables, Secrets of Adulthood, and teaching stories of all kinds.

A while ago, I posted about the “one-coin problem.” This is my phrase to describe what’s also known as “the argument of the growing heap”:

“If ten coins are not enough to make a man rich, what if you add one coin? What if you add another? Finally, you will have to say that no one can be rich unless one coin can make him so.”

Once I started looking for it, I began to notice the one-coin problem popping up in all sorts of places–in my own head, and in what other people say to me.

“It doesn’t matter if I skip the gym today. What difference will it make to miss one work-out?”

“Who cares if my daughter doesn’t go to bed right on time. A little less sleep isn’t going to make a huge difference.”

“I’m going to have dessert. One piece of cake isn’t going to kill me.”

“Tonight, I’m going to watch TV instead of read a book. I would only be able to read a chapter or two anyway, before I go to sleep.”

The one-coin problem captures a paradox that’s familiar to all of us:

When we consider our actions, often it’s true that any one instance of an action is almost meaningless, yet at the same time, a sum of those actions is very meaningful. Whether we focus on the single coin, or the growing heap, will shape our behavior.

As the examples show, the one-coin argument can convincingly be deployed to allow yourself to do something (have a beer) or not do something (go to class). It’s very enticing argument!

Now that I’ve put a name to the one-coin problem, I’m doing a much better job of catching myself using it. Of course, sometimes it’s absolutely true and quite appropriate to indulge (or not) in some action, because it just doesn’t matter very much. To throw around a legal term–one of the few I remember from my days as a lawyer–some actions are of de minimis significance (so minor that they aren’t worth fussing with). But those de minimis actions do add up.

Here’s my question for you: Do you find yourself falling prey to the one-coin argument? In what circumstances?