Do You Use This Loophole? “I’ll Start Tomorrow” 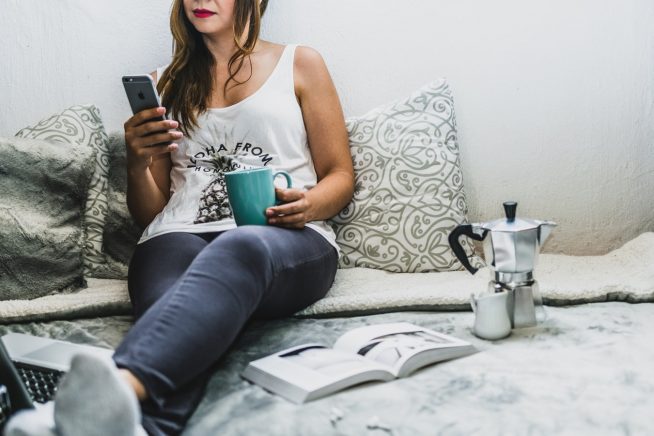 In my bestselling book, Better Than Before, I identify the twenty-one strategies of habit-formation, and one is the Strategy of Loophole-Spotting.

I love studying loopholes, because they’re so funny. And ingenious! We’re such great advocates for ourselves — in any situation, we can always think of some loophole to invoke.

Well, what is a “loophole?” When we try to form and keep habits, we often search for loopholes, for justifications that will excuse us from keeping this particular habit in this particular situation. However, if we catch ourselves in the act of loophole-seeking, we can perhaps reject them.

The Tomorrow Loophole is a favorite. It always works, because, as Little Orphan Annie reminds us, “tomorrow is always a day away.”

It doesn’t matter what I eat now, because I’m starting a diet tomorrow. (Research shows that people who plan to start dieting tomorrow tend to over-eat today.)

I’m definitely on track to finish my paper on time, because starting tomorrow, I’m really going to buckle down.

I’ll be really frugal in January so it doesn’t matter if I spend too much in December.

Today I’m eating whatever I want, but tomorrow I’ll be “good.” (People tend to self-regulate day-by-day, but everything counts.)

How about you? Do you find yourself arguing that it’s okay to do something today, because you’ll act differently tomorrow?