Do You Ever Think About September Being the Other January? 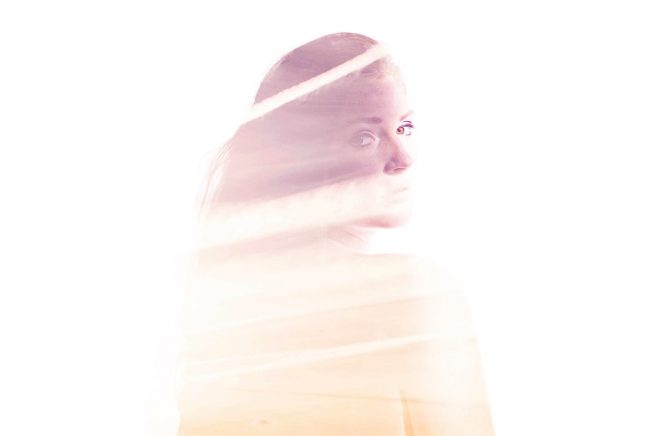 Even though I haven’t been in school for a long time, for me, September marks the beginning of a new year. Orange is the new black, breakfast is the new lunch, Monday is the new Thursday, pork is the other white meat, and September is the other January. (And yes, it’s still September, even though most schools start in August nowadays.)

January is the official start of the new year, and I always get a burst of renewed zeal at that time, but September also gives the same feeling of an empty calendar and a clean slate. The air seems charged with possibility and renewal.

Back-to-school is a time of self-evaluation and reflection–and also a time when I feel the urge to clean out my office.

Because of the new year feeling of September, when I wanted to do a happier-at-home project, I decided to start it in September.

So many of the elements of a happy life come together in the idea of home: marriage and parenthood, in my case, though certainly not in everyone’s case; time; possessions; body; neighborhood; and, perhaps most enigmatically, the idea of now. I wanted to set aside a time to focus on the aspects of my life, to try to be as happy as I could be.

If you’re thinking about doing a happiness project yourself, now is always the best time to start–but if you do like to pick a particularly auspicious time, September is a good one. Think about it! From September to May, in one school year, you could take some steps to boost your happiness.

If you’d like to read something to get inspired to do a happiness project focused on your experience of home, try…Happier at Home.

Summer is almost over,  and the fall brings fresh beginnings and new possibilities. Now is now.

This feeling of beginning is a good time to start new habits; we can take advantage of the Strategies of the Clean Slate and First Steps to tackle our habits. In Better Than Before, my book about habit-formation, these two strategies are in the section on “The Best Time To Begin.”

Do you feel inspired to turn over a new leaf in September? Or is this just me? (For readers in other zones, please substitute your beginning-of-school-year time. The same principle applies.)