The Permanence of NEVER 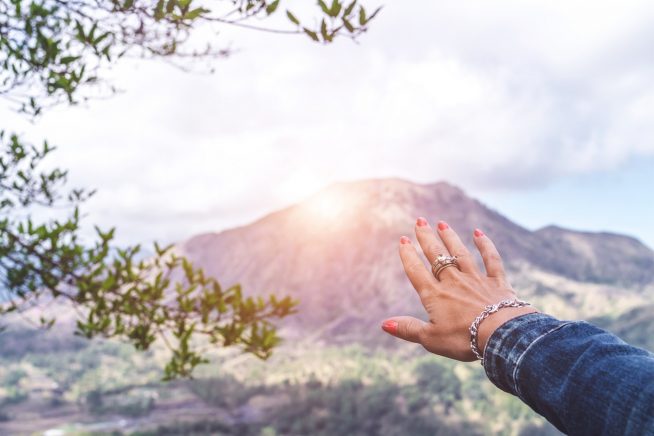 I wasn’t a writer before he died.

But grief turned out to be the great word maker.

It shook me to get these words out.

When grief found me inconsolable it gave me a pen and said write your way out, console yourself. Get yourself beyond the insanity. @SecondFirsts (Click to Tweet!)

But I didn’t write anything the first four years.

I had a diary, and wrote some of these words there.

The words started to stuck up. And up and up.

All of a sudden they started to spill out.

The words taught me that there was no going back to who I was.

Only who I could become.

A mixed blessing, that grief is.

Grief imposes itself on our DNA.

The becoming after grief is unstoppable. It unlocks us from the old life and throws the new keys across the far away horizon.

Where we have to search, adjust, write our way to them. We start the quest towards the keys we never wanted.

All we seek to find is a way to break back into the old life.

At first we think it is possible. So we ask and scream, and yell.

But all we hear are the echoes of never again.

I remember when I realized that what happened was permanent.

You would think it was the first months or even years.

But it was much later.

There are things only time can show us.

My daughters’ loss of their dad was so vast and so destiny binding that I only managed to see its havoc as time moved us forward.

On our way to finding the new keys.

I had to travel nearly 12 years into the future to see what never again meant.

And life happening for a long time before I felt the permanence of never.

Only words can capture what really happened.

Without them, all of it would be lost on the way to the new horizon.

The words kept track of all my nevers and made my new becoming a little more familiar.

May your nevers be captured along the way to your new keys as well.

With new keys and thousands of nevers,