Imagine Being Better Than Ever. for Reals. 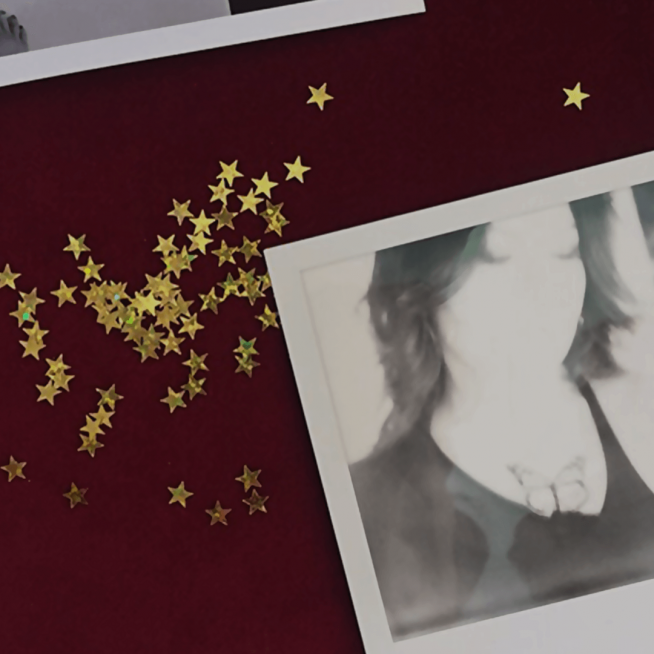 I was on the phone with a friend who was in the middle of a healing crisis. She was suffering and tired, and so very tired of the suffering.

I pulled out the strongest medicine I had in my love tote and said:
This will be a distant memory someday.
You will actually be better than ever.

Imagine that the unbearable bind will not only loosen its grip, but that you’ll fly—higher than ever.
Imagine that the heaviest pain will be alchemized into a light that makes you pure radiance.
Imagine from the pit of loneliness that you will know a union that puts your life on an axis of love.

A healer gave me this same medicine when I was crawling back to health: You’ll forget it was this bad. I had to stretch to believe her, but I imagined the future that I most deeply and wildly desired. I dared myself to go beyond the baseline of “well” and “recovered” and into the quantum field of truly better than ever.

The imaginal is where realities begin to form. Drop your very brightest vision to that space and walk toward it one faithful step—or quantum leap, at a time. @DanielleLaPorte (Click to Tweet!)

Danielle LaPorte is an invited member of Oprah’s SuperSoul 100, a group who, in Oprah Winfrey’s words, “is uniquely connecting the world together with a spiritual energy that matters.” She is author of White Hot Truth: Clarity for keeping it real on your spiritual path—from one seeker to another. The Fire Starter Sessions, and The Desire Map: A Guide To Creating Goals With Soul—the book that has been translated into 8 languages, evolved into a yearly day planner system, a top 10 iTunes app, and an international workshop program with licensed facilitators in 15 countries.

Named one of the “Top 100 Websites for Women” by Forbes, millions of visitors go to DanielleLaPorte.com every month for her daily #Truthbombs and what’s been called “the best place online for kickass spirituality.” A speaker, a poet, a painter, and a former business strategist and Washington-DC think tank exec, Entrepreneur Magazine calls Danielle, “equal parts poet and entrepreneurial badass…edgy, contrarian…loving and inspired.” Her charities of choice are Eve Ensler’s VDay: a global movement to end violence against women and girls, and charity: water, setting out to bring safe drinking water to everyone in the world. She lives in Vancouver, BC with her favourite philosopher, her son. You can find her @daniellelaporte and just about everywhere on social media.