Would Your Authentic Self Get a Tattoo? 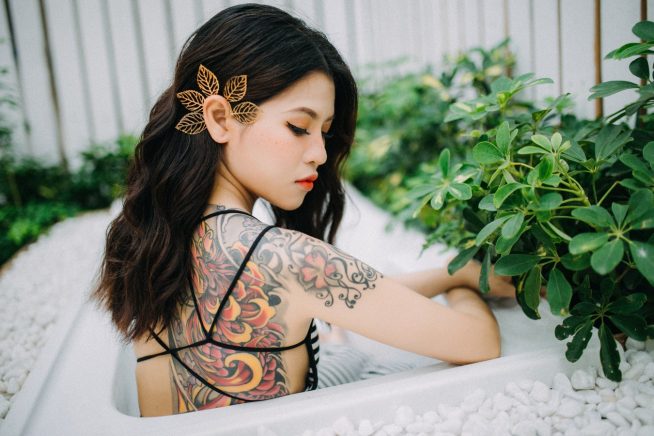 “Untreated substance abuse is often treated as ‘cool’ and as sort of a counterculture badge of honor, a way of proclaiming, ‘Look out, dullards, I’m still dangerous.’ Likewise, sobriety is sometimes looked at as a fertile ground for the has-been and those who may have lost their edge. I was always scared of losing mine, and so, with ninety days sober, I got a tattoo to show I was still all about it. However, one of the gifts of recovery is authenticity, finding your true self. Today I know that I don’t care so much about being cool, much less edgy. I’ve seen too many good friends chase that image to the gates of prison, insanity or death. I still like my tattoo, but it means nothing to me now other than being a reminder that I’ve found my authentic self. And my authentic self is someone who wouldn’t get a tattoo.”

I have to say, I’m a huge fan of Rob Lowe’s writing. He’s very perceptive, and it’s clear that being a super-famous Hollywood celebrity gives you a strange and interesting perspective on the world.

Often, a tattoo does seem like something that is tied deeply to a sense of authenticity — of revealing something important about ourselves, through our choice of design.

Would your authentic self get a tattoo — or do you already have one?

If not, what design would you choose?

If so, why did you choose the tattoo you chose?