Are You Clutter-Blind? Or Do You Know Someone Who Is? 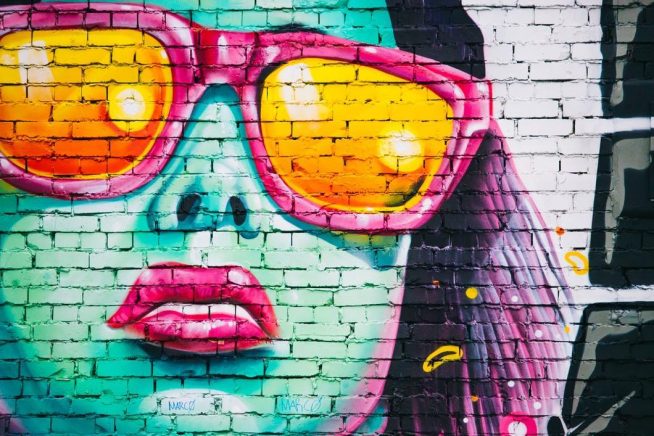 One thing that continues to surprise me about the nature of good habits and happiness is the degree to which, for most people, outer order contributes to inner calm. More, really, than it should.

In the context of life of a happy life, something like a crowded coat closet or an overflowing in-box seems trivial—and it is trivial—and yet I find that I get a disproportionate charge of energy and good cheer from clearing clutter.

An orderly environment makes me feel more in control of my life, and if this is an illusion, it’s a helpful illusion.

Many people feel that way, and even people who thrive on a little chaos tend to have a limit, and enjoy orderliness to some degree.

However, there’s a group of people who seem oblivious to clutter. They don’t appear to see it at all. Just as some people are color-blind, these folks are clutter-blind.

“Clutter-blind” doesn’t apply to the people who can stand to see dirty dishes scattered around, because they know if they wait, a spouse will collect the dishes — perhaps complaining all the while; see these crucial facts about shared work.

The fact is, very often, people in a couple or in a group have different levels of tolerance for clutter, and the ones with the least tolerance end up doing the most tidying, and the ones with more tolerance end up doing less. Again, this is a problem of shared work. However, in most cases, the messier ones would eventually cave and do some clutter-clearing, too. They want to be in environments that are reasonably orderly (though others might disagree by what is “reasonable”).

But some people don’t seem to register clutter, ever. A friend told me, “My husband never notices anything. As an experiment, when we got back from a trip, I left a suitcase full of his dirty clothes right in front of the front door, so he’d have to step over it to get in the house. I wanted to see how long he’d put up with it.  After a month, I called off the experiment and dealt with the suitcase myself.”

Have you found anything that works?

If this describes you:

If this describes someone you know :

Over and over, I’ve been asked, “My spouse is clutter-blind. Living in a big mess just doesn’t bother him/her, and nothing I say or do makes this person help me keep things orderly. It makes me crazy, but I don’t think it’s fair that I have to do all the clutter-clearing, just because my spouse doesn’t care. So what do I do?”

What should that person do? Have you found anything that works?

In my limited observation, such folks often just can’t be changed. They’re not thoughtless or rude; they simply can’t address clutter because they don’t see it.