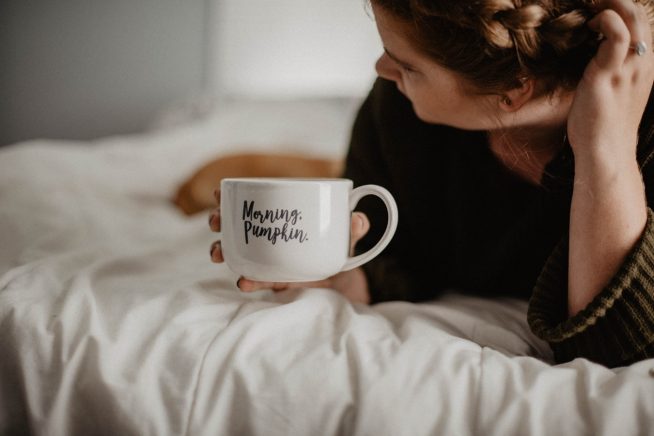 While writing Better Than Before, my book about habit change, when I talked to people about the habits they want to change, they often mentioned that they lack the time for a new habit.

To clear time to schedule a new morning habit, many people try waking up a bit earlier, but this can be tough for people who struggle to get out of bed.

One trick? Use the autumn end to Daylight Saving Time on November 4 as a painless way to add an extra hour to the morning. (Obviously this only works if you live in a place that follows DST.) Getting up earlier is a great way to make time for something important to you.

We all love to “fall back” and to get that extra hour of sleep on Sunday morning. It’s a great boon to get a little extra sleep. In fact, car accidents and heart attacks are more common in the week after Daylight Saving Time starts, because losing that hour puts stress on people’s bodies.

On the other hand, the autumn change means earlier darkness, and that poses safety challenges for pedestrians and drivers.

But while you may love that extra hour of sleep, consider not sleeping in, but instead get up after your customary amount of sleep.

Your body is getting up as usual, but the clock will say that you’re up an hour early. And there’s a lot you can do with that hour–especially if the people around you are still sound asleep.

A reader commented: “A couple years ago I decided not to reset my clock at the end of daylight savings. I suddenly had writing/exercise time.”

You could use that time to do something like exercise or work on a project–or maybe you want to use it for pure pleasure. I have a friend who wakes up early to read for fun.

The morning is a great time to form a regular habit, because self- control is high, there are fewer distractions, and it’s highly predictable.

NOTE: This system wouldn’t work for true “owls” who stay up late and sleep late. Night people are at their most productive, energetic, and creative later in the day, and mornings are tough for them. But for many people, it’s possible to make a very satisfying use of that hour.

ALSO NOTE: If you try this strategy, you must also go to sleep earlier! It’s so, so, so important to get enough sleep, and if you lose an hour in the morning, you need to gain that time in sleep. (Here are some tips for getting yourself to go to bed on time.)

The question is: where would you rather have the hour? At the end of the day, or at the start of the day?

Most people would use those slots in very different ways. The hour of 7:00-8:00 am looks very different from the hour of 11:00-midnight. Which hour would contribute the most to your happiness?

If you suddenly had an extra hour in your day, how would you use it? Have you ever used this method–or any other–to shift your waking time?