The Uneventful Days That Affect Us Forever 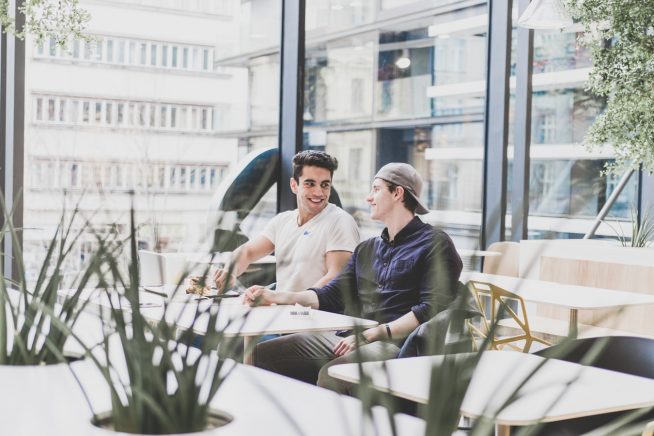 “Do human beings ever realize life while they live it—every, every minute?”
– Emily, from Our Town by Thornton Wilder

This past weekend I went back to the city where my brother and I had both lived for a while. In fact, I stayed in the small hotel where I saw him for the last time. That visit was a year or so ago, and when we said goodbye that day he was returning to his home in Washington, D.C. and I to Portland.

Ken had an appreciation for good whiskey, but on our last evening together I discovered that he had never heard of bourbon and ginger ale, a very basic and common drink. Following my lead, he had his first one that night at the hotel restaurant where we were staying. Then, the next morning, we had breakfast together in the same restaurant before going our separate ways.

It’s funny how experiences like those seem so trivial at the time.

Imagine writing a story composed of such details: two characters meet in a bar for a drink and talk about nothing terribly important. The next morning they have breakfast together and then fly back home. There’s no plot, no conflict, no life-altering decision to be made. What a boring story!

However, now that one of the characters is gone from the real-life story, this memory pulls at me in a way that is almost overwhelming. I had forgotten all about the bourbon and ginger until I checked into the hotel and walked past the bar. And I had also forgotten that this story, and that experience in general, took place the very last time I saw him.

Walking past the bar, the memory came rushing back and I thought: “How wonderful that was. How much I wish we could do it again.”

In my mind I’ve tried to reconstruct everything we talked about that night over drinks and the next morning’s scrambled eggs. I’ve tried to remember exactly how we said goodbye. Did we say ‘I love you’? We might have—we’re not the type of people who never say such things. But maybe we just said ‘See you later, have a good trip.’ I really don’t know for sure.

I think the moral of the story is that the uneventful days are just as valuable as the ones attached with symbolic meaning.

The moments you share with people you love matter just as much whether you are standing across from them at the altar of marriage, fighting beside them in a war, or just having breakfast together.

If you can learn to appreciate these days and moments as they happen, not just in retrospect, you’ll have discovered one of the best things you can ever do for yourself.