The More You Improve, the Harder It Gets 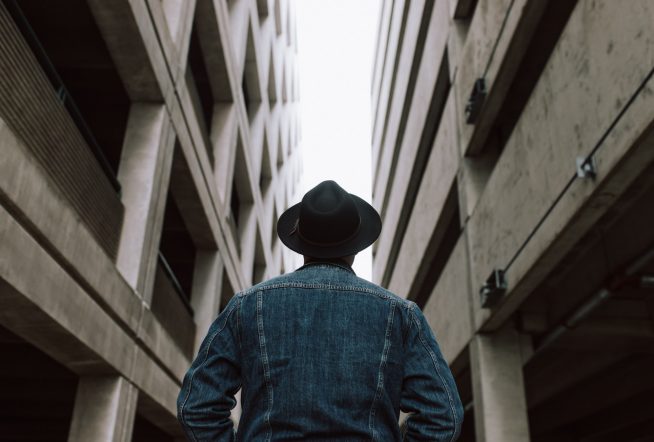 I always love a good quest. While flying Southwest Airlines recently (it’s a long story), I happened to pick up the in-flight magazine and read about a guy who’s trying to become a professional golfer.

The whole article is interesting but isn’t the easiest to read in online format. The short version is that Dan, an ordinary guy from my hometown of Portland, Oregon, is trying to become a professional golfer despite never having much of an aptitude for playing golf before.

Dan pursues the quest partly because he wants to see if it’s possible. Does talent come about entirely through “putting in the hours”? Here’s a real-life case study to find out.

I especially liked this part of the article:

“The more he’s improved, the harder it’s gotten to get better. Going from bad to good is way easier than going from good to great. And going from great to world-class? That’s rare territory. The line is thin, but the gap is wide.”

That’s why it’s fun to learn new things. In the early days of learning something, you can learn so much, so fast. I tried to play golf once, too. Even though I was terrible at it, I made a ton of progress in the three lessons I took from a friend. Starting at zero presents you with tremendous potential.

But then, before too long, the law of diminishing returns kicks in—and that’s why you have a choice. You can take the time to master something, but it will be a lot of time. Or you can choose to be “good enough” in a lot of things.

They’re two very different paths, neither one necessarily better than the other.

At the end of the story, the journalist reaches out once more:

“I call Dan one last time. I want to know if he’s ever reached the point of reconsidering, if he fears that the project is limiting his own opportunities. ‘Anything you could do limits other things you could potentially do,” he says. “As long as you’re doing what you want and you’re happy and healthy, you’re on the right path.’”

How about you—are you doing what you want?