Going to the Movies by Yourself 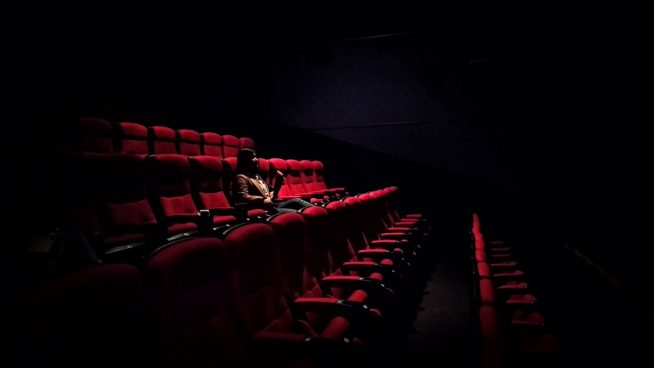 I’m a big fan of doing things alone. I eat in restaurants alone, I go to faraway places for my birthday alone, and I generally work alone more often than not.

That’s why I’m naturally predisposed to like new research that shows that when you’re by yourself, you shouldn’t just stay at home and avoid activities that you might normally only do with someone else.

“People decide to not do things all the time just because they’re alone,” said Rebecca Ratner, a professor of marketing at the Robert H. Smith School of Business, who has spent almost half a decade studying why people are so reluctant to have fun on their own and how it may lead to, well, less fun overall. “But the thing is, they would probably be happier going out and doing something.”

The study cites an example of people who went to an art galley by themselves. Before they went, many of them expected that they wouldn’t enjoy it as much as they would with someone else. But when they actually went instead of staying at home, it turned out they were just as happy.

You’re a lot of fun by yourself—try it.