Want to Be Successful? Be an Outsider. 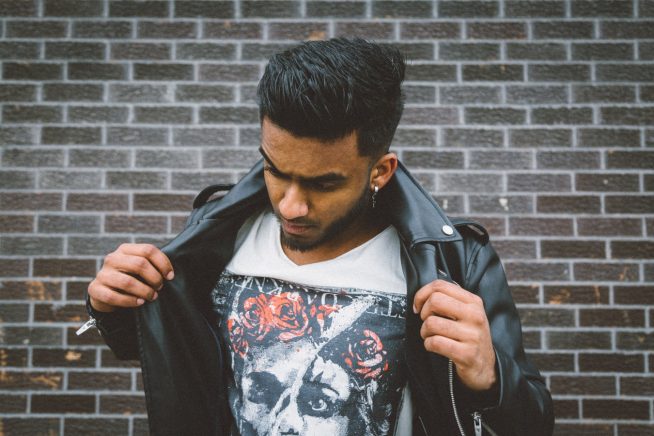 “The ones who make it onto our radar, the ones who made an impact, have chosen to live a life of standing out, not fitting in.” -Seth Godin

If you look through the top performers; the entrepreneurs, the breakthrough artists, and the best-selling authors, you’ll notice a reoccurring theme:

These people were outsiders.

They weren’t the most popular kid in school, the class president, or even the homecoming queen.

In most cases, they were simply societal neglects whose behaviors and beliefs had been labeled as foolish and naive by most people. They left behind the crowd to pursue a dream that would ultimately come true.

And hence why Anthony Moore once wrote,

“Ironically, it is those rare individuals who decide to leave the crowd and act contrary to what “everyone else” is doing who typically achieve true success, wealth, and fulfillment.”

This article will explain why.

“When you really dig into the lives of the most creative and successful people in the world, you notice that at some point, they stopped following the “rules.” -Benjamin P. Hardy

They want the high paying salary, flashy cars, and holiday homes all without realizing that it won’t make them happy or successful.

As Nicolas Cole once wrote,

“Where people get into trouble and begin to feel unfulfilled with their work is when they move relentlessly towards a goal that has nothing to do with their definition of success.”

When you move towards a goal that has nothing to do with your definition of success, you’ll never reach it. Even if you do, it will only leave you miserable and unfilled as it’s not what you truly want.

Recently, I finished an Accounting degree, and while everyone was thrilled for me to get finally get into the corporate world, the thought of it was making me miserable.

I had to stop playing by the rules, disappoint a lot of people, and forge my own path. I’ve gone all in on my writing dream because I’d rather disappoint others than disappoint myself.

Your Behaviors Should Seem Absurd to Most People

“Take your actions to a point considered unreasonable by the world.” -Grant Cardone

Most people are doing only what they’re told to do. They’re following instructions and conforming rather than using their initiative to create their own manual.

As a result, anyone who decides leaves the crowd and act contrary to what “everyone else” is doing will have their behaviors labeled as absurd and ridiculous simply because no one else is doing it.

Indeed, in order to achieve greatness, you’ve got to be willing to get laughed at.

“If you want to improve, you need to be OK getting laughed at. This is how greatness is achieved. This is how becoming a master works. First, they laugh at you. Then, they criticize you. Finally, they brag to others how they know you.”

If your behaviors seem absurd to most people you’re probably going in the right direction.

You’ve stopped limiting your actions to what seems “reasonable.”

You’re free to become who you should be, rather than who other people expect you to be.

You’re exploring and creating the future you ought to inhabit.

Are you chasing yours or someone else’s definition of success?

Are you following other people’s rules, or have you created your own?

Are you seeking status and approval or personal success and fulfillment?

Indeed, in order to make a real difference in yours and other people’s lives, you eventually have to stop looking for approval from others and do what is truthfully best for you.

If you’re seeking to live a remarkable and extraordinary life, your behaviors may be considered unreasonable by the world. You need not lower your standards but bring others to yours.

As Dan Sullivan has said,

“It’s better to be an example of someone living a powerful life than to live small in order to make other people feel comfortable around you.”

Reece Robertson is a writer who’s focused on sharing interesting and practical ideas that encourage and inspire individuals to live fulfilling lives on their own terms. You can connect with him on Twitter or on his blog.