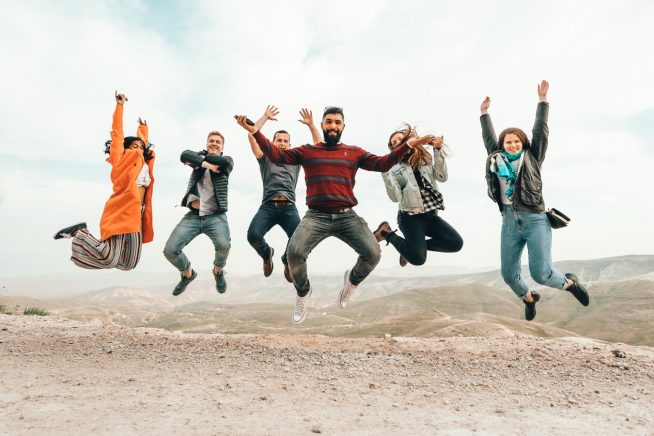 I’ve come to realize that this is a controversial statement for some people.

I’ve seen that there are pockets of our culture where both of these ideas are difficult to embrace. That authority pushes us to fit in, not to seek improvement, and deniability encourages us to whine instead of doing something about it. Power enjoys passivity in others.

Power doesn’t want you to get uppity, doesn’t enjoy your dissatisfaction, doesn’t want to be on the hook to continually upgrade all of its systems. And so power has sold a cultural norm of acceptance, deniability and ennui.

Everything in our built world–the water we drink, the food we eat, the place we live–if it’s good, it’s good because someone, a generation or two ago, decided to make it better. And if it’s not good, or not good enough, only our action is going to make it better.

We can see the world around us, and if we try, we can see it becoming better.

It might be a podcast or a political campaign, an engineering insight or a more inclusive policy. It probably involves finding and organizing others on a similar path. It definitely takes guts.

I’ll reiterate my belief that we each have a chance to assert. To announce our vision, to propose a change, to do the hard work to make things better.