Each Idea Is a Seed 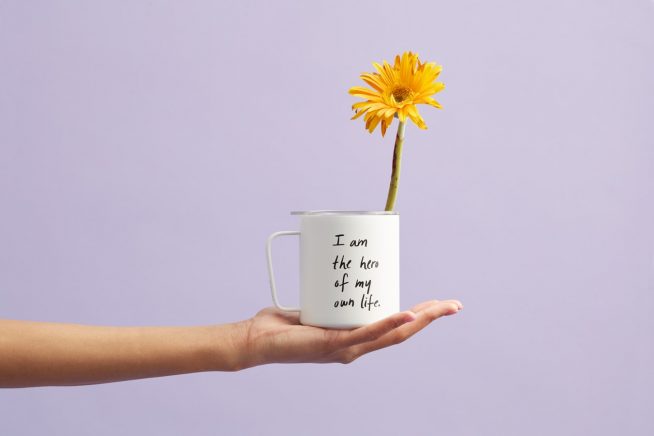 I read in A Course In Miracles how thoughts offered freely cannot be associated with loss.

None of these ideas is true because each idea is a seed that grows into something special based on the positive energy you inject into the idea.

I have seen awesome success and nightmarish failure during my 10 years of blogging.

I filled my success days with positive thoughts, positive feelings, positive actions and trust in myself. I observed success because I thought positive idea seeds which grew into something special.

I filled my failure days with negative thoughts, negative feelings, negative actions and complete lack of trust in myself. I observed failure because I thought negative idea seeds which grew into nightmares.

Every time you observe success or failure you see a reflection of your predominant idea seed energy. We all have ideas during waking hours. Some ideas feel weak while other ideas feel strong. Some ideas feel good and other ideas feel bad. Some positive ideas scare us; I dreamed of being a billionaire and felt a ping of freedom followed by a flooding terror of meeting millions of people as I grew my wealth, fearing criticism from strangers. I injected positive vibes into the idea for three seconds and then injected negative videos into the idea for one minute, killing the seed-dream, before I moved on, until the next time I did this idea seed dance.

Can you see why most humans do not live their dreams? Feeding your dream idea seed with positive energy for three seconds then digging out the seed and tossing it onto the driveway by feeding the seed with intensely negative energy for a minute, guaranteeing the seed’s death, is like taking one step forward toward your dream, and 10 steps backward.

Be bold. Feed your dream seeds with loving, positive vibes. Trust yourself. Know that success is yours. Positive energy allows an idea seed to grow. Bury the seed by taking positive action.

Water the seed by working on your mindset daily. Most importantly, allow the idea seed to grow through:

I have been featured on a few world famous blogs. Curiously enough, some of these features manifested while I lived in a remote jungle for six weeks. Me and my wife trudged into town for two hours every Friday to check email but I did zero blogging work for the remainder of the week as we lived in a hut with no electricity, internet, or plumbing, for that matter.

I allowed my positive idea seed to grow by not worrying about it, not thinking about it and by not noticing that I did not have it manifest, yet. The power of complete, utter surrender wins again.

Every positive idea seed grows until you choose to kill the idea with negative thoughts, feelings or actions. Be positive. Surround yourself with positive people. Love people. Serve people. Trust in the process. Trust in something bigger than yourself to allow the dream seed to come true.

Keep sharing. Keep giving. Know that your dream makes a beeline for you daily.

Plant the seed, water the seed and allow the growing process to unfold without any interference on your part.

Taste the sweet fruit of your dream seed manifest.