The Beautiful No and Creating True Happiness with Sheri Salata 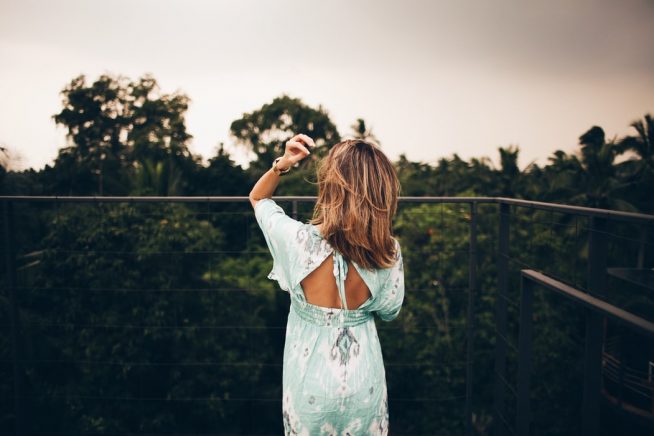 She was in a position many would covet as the president of Harpo Studios, the co-president of OWN, and the former executive producer of The Oprah Winfrey Show, and she decided to choose something else: a life.

Sheri Salata had been so busy building a dream career that she’d forgotten to build a life.

She went on a personal quest to tend to her body, spirit, and soul and chronicled it in her new book, The Beautiful No.

I’ve heard from so many friends after sharing that we were going to interview Sheri that she’s been their personal production idol and that they’ve looked up to her as a mentor for years.

Now she’s evolving her 21-year career with Oprah Winfrey and using her production skills in her own life to create wellness, tremendous depth, and true happiness. Talk about a gorgeous second act.

It was such an honor to have Sheri join us on The Kate & Mike Show to share her wisdom about:

I learned SO MUCH from Sheri during our conversation and here was my favorite part:

She was kindly honest with her answers to our questions and adjusted as necessary to reflect the truth of her lived experience and wisdom. For example, I asked her who her favorite spiritual teachers have been and are currently, and she responded in a totally different way than I expected because it was true, not because it was what I wanted to hear. There was zero part of this interview that she phoned in.

Click here to listen in to this week’s episode of The Kate & Mike Show.

Now we want to hear from you:

What part of Sheri’s story connected with you the most? How can you follow her lead and use feeling good as your compass? Tell us in the comments!