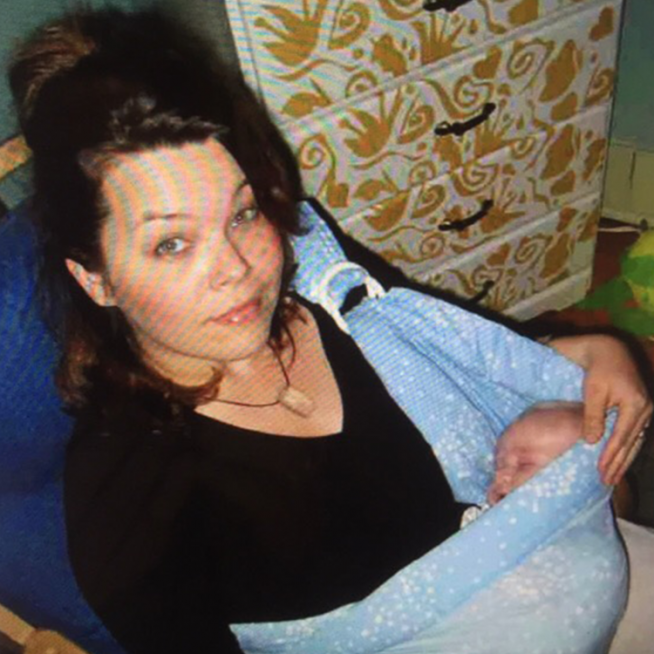 I’m passionate about birth wellness—all stages, all options. Creating an educational program on conscious birth has been on my to-do list, but now that Schuyler Grant has created Empowered Birth, I can chill. This is a beautiful offering that the world will be better for.

In celebration of Empowered Birth, I dug up this unpublished post I wrote when my baby was slung on my back. He’s now a totally rad teen, playing guitar next to me as I type. We made it. Notes on the early daze…

The Politics of Sleeping

Who knew (not me) that “the family bed”/“co-sleeping” was such a contentious issue.

Conservative Sleepers: “Sleeping with your infant is dangerous… you’ll never get them out of your bed… it’s unhealthy (as in kinda creepy)… babies belong in cribs.”

Co-Sleepers: “People have been safely nestling with their babies since the beginning of time… it’s some of the best nourishment your baby can receive… cribs are cages.”

My then-husband and I swung to the Left of the slumber philosophy. We suspected that some relatives were itching to tell us that we were granola fools, conditioning our child to be a clingy snuggle suck. We paid no mind. We had an exceptionally happy child, which we credited in part to round-the-clock closeness.

My reconnaissance survey found that a surprising number of parents created a family bed. For more on its virtues, check out www.askdrsears.com.

My Vagina is a Super Power

When I visualized labour, I saw my vagina smiling wide, and my baby heading out with a perineum-friendly swoosh. It didn’t quite go that way.

There’s a lot of discussion pre-birth about prepping your lady garden, but not much about how you will feel after it’s been plowed through. A few weeks after birth, I sobbed in the shower. The vagina shock was real. But lo! Soon to follow, I was marvelling at the body’s healing (pussy) power. She’s a marvel, alright.

My baby daddy is a good guy, ultimately we weren’t meant to stay married, but he was a very responsible, rational human. And yet… when the baby would grab at my breast for yet another night feeding—and I was certain I’d go insane from exhaustion—right next to baby and me was then-husband, snoring contentedly under his side of the duvet. (My side was soggy with milk…) I would glare at his handsome face, and think to myself, “What a prick.” Clearly, one of us was not so rational.

How can a man fully comprehend a new mother’s havoc of hormones and bone-racking fatigue? He can’t. Once I came to grips with that fact, and fully celebrated my ability to lactate and nurture new life, the resentment made way for gratitude.

It’s used to torture prisoners of war because it effectively makes you crazy. You lose half of your vocabulary, most of your memory, and a good bit of your sex drive.

I decided to roll with the fog as a season in my life that was going to pass. Creative ideas still came forth. I learned that even with only half a brain, I was an interesting person to have at parties. And I confirmed for myself that women are, without a doubt, astonishingly durable, kick-ass amazing.

“What did my heart do before this love?”
– Sylvia Plath

Other-worldly, heart-exploding, mind-melding. The span of a mother’s love cannot be contained by words. I felt love for my son before he was born, but when he arrived, every cell in my being rushed forward to embrace him in light. It is a force of humanity that has rendered my life positively worthwhile. I see this phenomenon with so many parents, no matter the gender or how the child came into their lives. The fierceness of devotion, the tenderness is transcendent.

Beyond time and space, body and emotion, I feel he has lived in my heart forever—so sacred, I could only learn that on my own.