Five Myths About Fighting the Blues 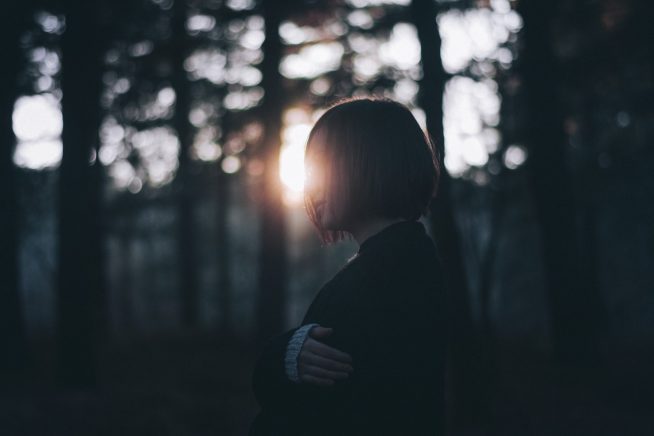 We all have a few tricks for beating the blues—things we do when we’re feeling down. It turns out, however, that several popular strategies don’t actually work very well in the long term. Beware if you’re tempted to try any of the following (all of which I often, and unsuccessfully, have tried):

1. Comforting yourself with a “treat.” Often, the things we choose as “treats” aren’t good for us. The pleasure lasts a minute, but then feelings of guilt, loss of control, and other negative consequences just deepen the lousiness of the day. So when you find yourself thinking, “I’ll feel better after I have a few beers…a pint of ice cream…a cigarette…a new pair of jeans,” ask yourself—will it really make you feel better? It might make you feel worse. In particular, beware of…

3. Turning off your phone. Studies show that extroverts and introverts alike get a mood boost from connecting with other people. Although it can be tempting to isolate yourself when you’re feeling unhappy, you’re better off making pleasant plans with friends or family. Restorative solitude can boost happiness, but that’s not the same thing as shutting yourself away from other people because you don’t feel like dealing.

4. Aggressively expressing your negative emotions. Many people believe in the “catharsis hypothesis” and think that vociferously expressing anger is healthy-minded and relieves their feelings. Not so. Studies show that expressing anger often only aggravates it; as Plutarch observed, “Anger, while in its beginning, often can be ended by silence, or neglect.” I’ve certainly found this to be true; once I get going, I can whip myself into a fury. Once I’m in a more composed state of mind, I can express my reasons for anger, resentment, or other concerns in a straightforward, calm way, which is far more constructive.

5. Staying in your pajamas all day. One of the most helpful things I’ve learned in my happiness research is that although we think that we act because of the way we feel, in fact, we often feel because of the way we act. As improbable as this sounds, it really works. Sometimes it can be fun to hang out in your sweats all day, but if you’re feeling lethargic, powerless, or directionless, not getting dressed may make you feel worse. Put on your clothes—including your shoes—so you feel prepared for whatever the day might offer. While you’re at it, make your bed. Yes, making your bed, as insignificant as it seems, can give a real happiness boost.

Have you ever tried to cheer yourself up using a strategy that just made you feel worse, in the end? Or what are more effective ways to beat the blues?