Infidelity, Sisterhood, and Self-Respect Either Way. #Lemonade and Love. 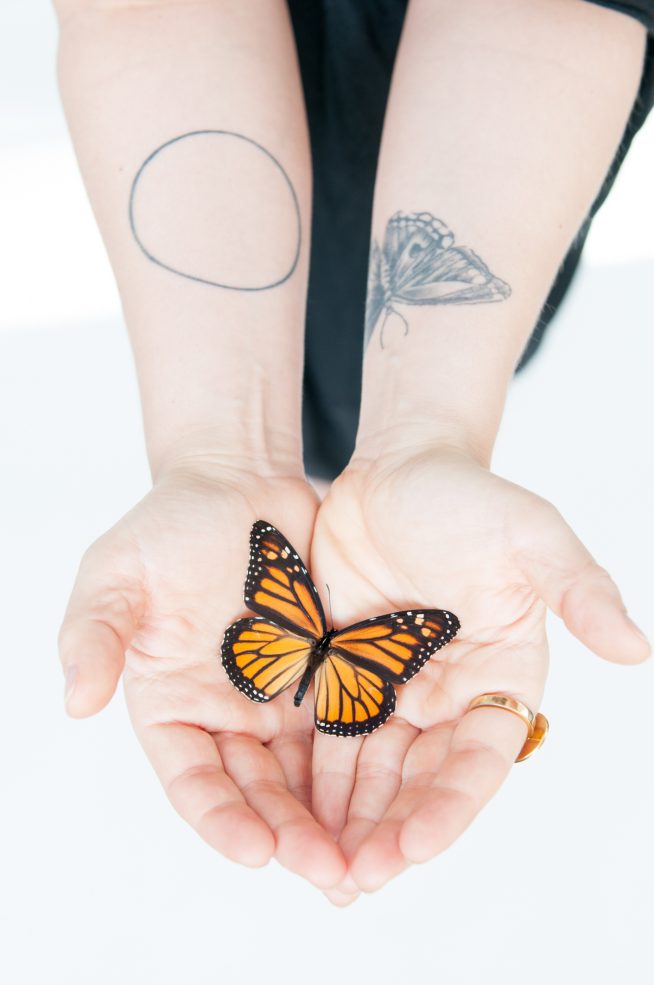 When I was married I told my then husband that if he cheated on me I might still stick around. Getting through that kind of betrayal would take a miracle, and I would have wanted to create forgiveness and get to the other side of it, together — make lemons out of lemonade n’ all. We stuck it out for a long time and by the end of that relationship, I had a very different stance on infidelity. If necessary, the lemon tree would have to be chopped down. (I explain why in the video post.)

Enter the profound artwork that is Beyoncé’s Lemonade. I bow. As a White woman, Lemonade made me almost want to avert my gaze — to honour the pain that only belongs to Black women. Hands folded I say, I respectfully can’t relate to that specific pain, and I hurt for you.

And, there’s so much common ground…

I’ve got a lot of thoughts about infidelity in particular — which is at the heart of Lemonade. In committed relationships you bleed, you sweat, you change. You contort, love, f-ck, and devote to something sacred — if you want it to be sacred, that is.

A lot of relationships are actually just transactional, half-agreements. That’s as sad as it sounds.

In this video check-in: My feelings about infidelity, monogamy and commitment — and how they’ve evolved over time. How I define Divine Fidelity a la David Deida’s 3 stages of relationships. And my deep respect for Beyonce’s art and every woman’s choice of devotion.