What Happens to Your Brain When You Complain 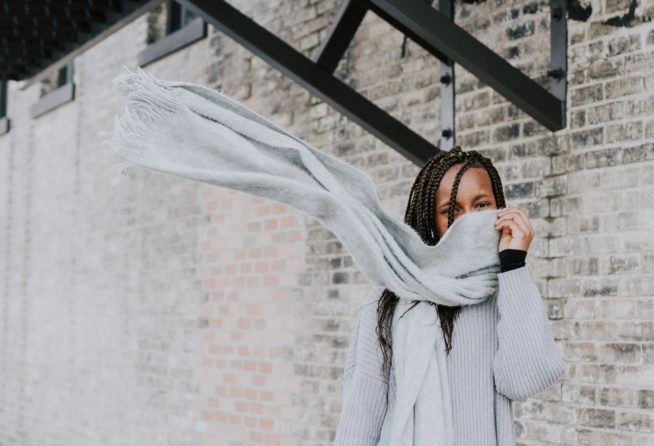 Do you need to stop complaining?

Complaining can actually rewire your brain over time and set you up for failure, time and time again, without you even knowing it.

Research has shown that, on average, people complain about once a minute during a typical conversation.

As with any task that we instruct our minds to repeat over and over again, it doesn’t take long for your brain to pick up on the pattern and develop neural pathways specifically dedicated to complaining.

Just like a musician will develop neural pathways dedicated to the specific movements and thoughts associated with playing their instrument, people who frequently complain will do the same for the act of complaining.

After all, efficiency is a primary objective for the human brain, and it is built to make frequently-repeated tasks easier to repeat again in the future.

In most cases, this characteristic of the brain is beneficial. But when it comes to complaining and negative thoughts, it can be a real problem.

Frequently complaining actually rewires your brain in a way that makes it even easier and more natural to complain. Of course, this is typically followed by even more complaining, which in turn only strengthens those neural pathways making it hard to clear negative energy.

It’s a vicious cycle and one that can quickly get out of hand, leaving you with a negative outlook on life that can be very difficult to shake.

Of course, negativity is the enemy of happiness and success, meaning that these are neural pathways that you definitely don’t want your brain to be building. It also affects your overall vibrations.

If you’re putting out negative thoughts into the world, you’ll continue to attract more and more negativity.

Unfortunately, this isn’t the only ill effect that complaining can have.

When you complain, your body releases the stress hormone cortisol. This hormone is beneficial for situations where you actually need to go into a fight-or-flight mode, but it’s not something that you want released into your body on a regular basis.

Cortisol can cause high blood pressure, high cholesterol, diabetes, obesity, heart disease, and can even increase your chances of having a stroke.

It’s safe to say that complaining is certainly something that does far more harm than good.

If you find yourself frequently complaining, it can be a difficult habit to break. To some degree, most of us already have neural pathways for complaining in place, and those pathways won’t go away on their own.

The good news is that there are things that you can do to retrain your brain for positivity.

Here are three steps you can take towards developing a much more positive mindset.

1. Realize that Complaints are Harmful

Complaints don’t have to be verbalized in order to be harmful. While keeping yourself from complaining out loud maybe a good start, it’s important to understand that the negative thoughts you keep to yourself can be just as damaging to your brain as those that you say out loud.

To really fix the problem, you’ll need to get to the root of the issue – your mindset.

A great place to begin developing a more positive mindset is to adopt an attitude of gratitude.

Thankfulness is the direct opposite of complaining, and it’s much easier to avoid complaining when you are genuinely thankful for all of life’s blessings.

No matter who you are or where you find yourself, there are plenty of things to be grateful for. Those things can be as simple as the fresh air that you are breathing and the heartbeat in your chest.

Anytime you feel yourself starting to dwell on a negative thought or complaint, pause and look around you for things to be thankful for. Pick them out, reflect on them, and inwardly express your gratitude for them.

If you do this, you’ll find that negative thoughts dissolve away.

2. Surround Yourself With Positive People

Human beings tend to mimic the thoughts and expressions of the people around them.

You may have noticed before that if one person in a social group begins complaining, it won’t be long before everyone in the group is airing their own complaints.

The same is true for positive thoughts too, though.

If you surround yourself with positive people, it will encourage you to exhibit a more positive attitude both when you are around them and when you are on your own.

There’s an exercise to stop complaining that I have found to be very effective. All you have to do is set aside a jar and put $2 in the jar every time you complain about something.

The money you put into that jar is to remind you that complaining has a cost.

Make sure to enroll all the people and at work to catch you when you are complaining, and remind you to put the two dollars in the jar.

At the end of each month, contribute the money accumulated in the jar to a charity you’d like to support. It forces you to consciously realize what you are doing, which makes it easier to correct your mindset.

One more thing about complaining: People only complain about things that they can change.

For instance, you’ve never heard anyone complain about gravity because we can’t change it.

What you do hear people complain about is their job, their relationships, their friends, their weight, their clutter, their boredom, etc. All those things are changeable.

You can find a better job and new friends.

You can move to a new town.

You can change your diet and exercise program and lose weight.

You can ask for what you want…

You can say no more often…

Most people find it easier to complain than to take the uncomfortable actions that will produce what they really want.

However, when you find yourself complaining ask yourself, “What would I rather have or be experiencing? And how could I create that?”

And then go about doing it.

What have you been complaining about and what could you do instead to create more of what you want?