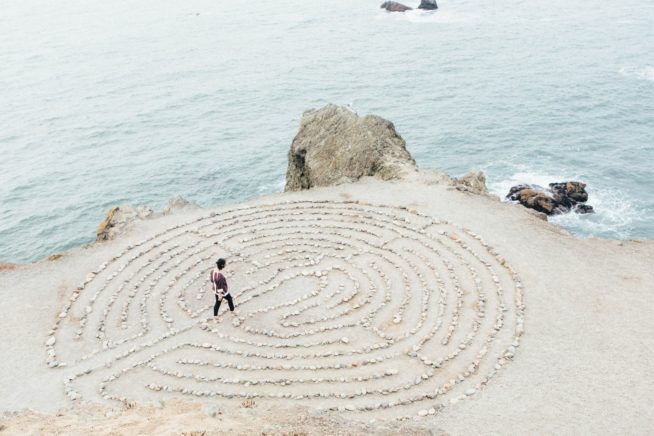 Resolutions can be powerful, and they don’t have to begin on any given day.

If you want to form a new habit, just start doing it. The important thing is sticking with it, not when you start.

Just imagine: if you began an important new habit on January 6, and then managed to stick with it the rest of the year—wouldn’t that be much better than one you began on January 1, only to drop off within a few weeks?

Last year, I had a 100+ day streak of completing all my health circles on my Apple Watch (which roughly corresponds to daily movement and exercise). Then I flew to Asia and lost the streak, at least in part due to crossing the international dateline.

I was mad for a couple of days. Then I started up again and am now approaching 300 days.

What makes a habit so powerful has little or nothing to do with when it starts. The power comes in the consistency, the repetition, the sequence of daily choices you make over and over to align your actions with your goals.

So don’t worry about what day it is. Don’t overthink it. Start your new resolution, habit, or streak today.