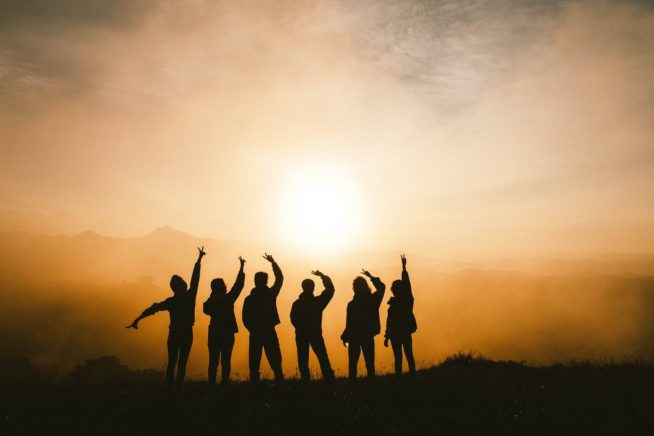 This is a new age . . . a new era of human evolution/development and we’re no longer here to iconize any teachers, leaders, or masters. We’re here to mimic their teachings — consider their lives as accessible and replicable where possible– but never define them as infallible giants. This is the age of “getting real” not of personality worshiping, like in the Piscean times. Guru Gobind Singh said, “Bow to no master… bow only to the master in you.” True or false, random gossip can shake up your hero worshipping . . . so drop it. Within gossip, when no one’s around to speak the truth, validity and falsehood are both equal.

This is actually a perfect doorway into the new era, where masterful teachings are the pure essence. Teachers are the messengers of these great teachings, but are not to be placed upon pedestals.

When derogatory stories and gossip occur — which can always happen — does it shake you up, or bring you down? If so . . . it’s a signal that you’re too attached to the messenger ahead of the message. Teachings are universal, but masters are human . . . stories to the contrary are Piscean mythologies. When great masters take a fall — pick them up — forgive them with your internal restorative justice, and practice “apay guru chela” where a student is also a teacher to the teacher. This is the goal of evolution . . . to be ten times greater than the previous. Content requires a container, here the content is mastery, the container can be a mystery. The container insures the delivery of the content, but it’s not to be consumed. Even a natural container, like the shell of a nut, is not for consumption. In these new times, it’s essential to separate messages from messengers. The Piscean times never did this, and it led to violent idol worship and religious fanaticism.

Our prayer is that you get real in this moment of history; that you participate in producing millions of real masters as your mission; that they’re allowed to be miraculous, but also fallible, and as one of the masterful ones — be the best of you.