Allow Your Child the Space to Choose in the Moment 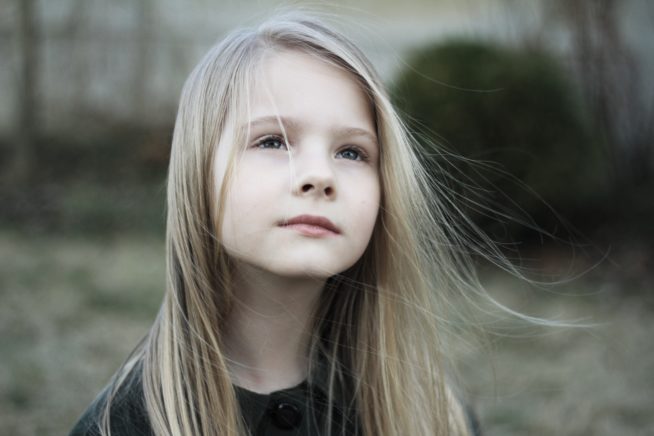 In one sense, it was quite shocking to me as a nanny, to see how many children at such a young age lie so quickly and easily. I posed the question inside myself: “What in a child prompts the decision to not tell the truth when asked?” For the answer, I had to look within my own self, because I really am no different than that child. The answer that came was “It is the past that prompts the decision to lie.” It stems from fear.

Patterns get created very early on in a child’s life. Just one negatively reactive response by a parent to a child’s action sets a pattern. Example: “You broke my favorite vase! Go to your room now!” That reactive response by a parent is the (old) past that creates the future. That (past) pattern, will meet the moment the next time a child does something that goes against the parent’s wishes.  Additionally, and in that same respect, that past pattern will be there to unconsciously speak to the child in that moment, prompting the need to lie if a parent asks something like “Who spilled the milk all over the floor?” Past patterns are laced with fear.

The reactive pattern of blaming, accusing and punishing a child creates a self-protecting, yet truly destructive, desire to lie. The child can’t feel a certain safety in being honest when questioned if a parent is speaking from a reactive response, from resistance.

A reactive response is a fearful response, which will, in turn, be met by the same fearful response in the child, i.e. the need to lie to protect itself. In order to break this old pattern, there has to be space given to that child in that unwanted moment. Here’s an example from an experience of mine:

At that point, I realized I needed to check within myself to be aware of the part of me that was asking the question. Was I asking with an undertone of subtle accusation, or was I giving her space to be honest without judgement? I took a deep breath and just worked to be in the moment with her. I asked her once again if she pinched her sister. This time she kept her eyes on me and answered yes. I paused, waited, and then said “Yes, thank you for being honest.” I then asked her if there was anything she wanted to say to her sister about the event. She turned to her sister and said “I’m sorry”.

I would just like to add that even if Jane’s response was that she didn’t want to say anything to her sister, that that was ok too.

Allowing a child the space to choose in that moment, instead of forcing them to do something you would like them to do, not only gives them an opportunity to “be” with that choice (and an opportunity to learn from it), but builds a certain trust in that allowance that will open the door for a willingness inside them to be an honest human being.

The key always boils down to being aware of the part of ourselves that is speaking and responding in every moment. We need to keep our heart open. We need to give our child what we ourselves wish to be given. By being aware in the moment and giving our child our full attention, we create a safe place for them. Dishonesty can only live in the past, it can’t live in the present moment.

If we were truly honest with ourselves in those trying moments with our child, we would say “I honestly don’t know what to do here”. By opening up ourselves with that honesty and in that unknowingness, we invite something new that does know in that very moment, exactly what to do. That understanding comes from the heart.

Terri Knuth (a/k/a Terri Poppins) started an on-call nanny business in 2009 after a 31-year career as a paralegal because she felt a certain calling to work with children. She has cared for well over 100 families with children of all ages, including doing respite care for special needs children. In her free time, she enjoys hiking, biking, swimming, and attending classes at the Life of Learning Foundation, a center for self-study. You can find more information on her site: www.terri-poppins.com.