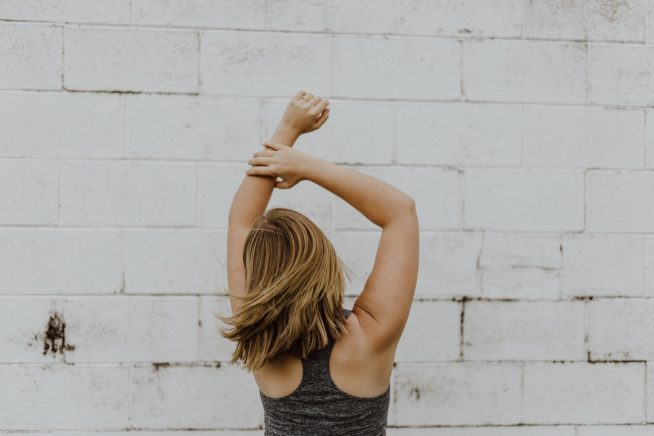 If only we were told from the start that we were imperfect.

That we could not strike the right cord unless we tried many times.

If only we knew that we were made unevenly.

With brush strokes that were coming from darkness, in the middle of empty space.

If only we knew we were never meant to get anything right the first, second or third time.

Maybe then, we could pull through in times of chaos easier.

Expecting all the wrong turns to be a part of who we were.

Someone forgot to tell us how complex and unsmoothly we are made.

How the perfection of today is the opposite of humanity.

How the high expectations we have of ourselves and others, lead to anxiety and depression. Imagine every time we showed up somewhere to do a job and people circled around us lovingly, while fumbling our way through.

If only we had space for the fumbling.

Then the so-called wrong turns we made in the last few months would be seen as natural parts of our humanity.

We would not be yelling at each other.

Pointing fingers while trying to save lives.

We would all be there holding each other up during the first and second tries.

We would all stumble together. Get up together.

There would be a different kind of leadership.

The type that showed up as a groupship. Hand holdship. And togethership.

Our lives would have less grief in it.

We lose so much when we shame each other for all the seemingly wrong turns we make at first.

What is taking place in our lives right now is new.

Let’s experience it the way we were made. Imperfectly.

The dance between right and wrong is an important part of who we are.

It is then, when our humanity is being shaped.

Our compassion for others.

Our empathy towards everyone else’s falls.

Without that, we would miss out on the emotions that differentiates us from the other animals on the planet.

Do you see now what I mean?

When you meet a leader or a person without empathy they may have been taught to be perfect against all odds. And they missed a whole lot of humanity.

With lots of tries,

P.S I hope you listened to this week’s podcast about how Truth Changes Over Time.