My Rescue In The ER and the Faces of Courage 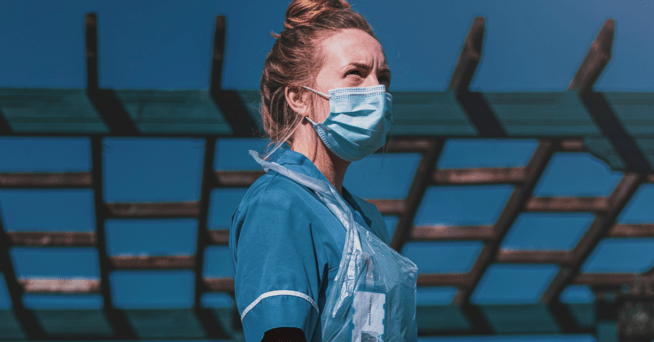 As a  Senior Citizen and a cancer survivor with a weakened immune system I am considered one of the most vulnerable in the Covid-19 crisis. Despite our careful seclusion at home I found my self in jeopardy recently and was rescued in  the Emergency Room at the Robert Wood Johnson Hospital in New Brunswick, New Jersey.

The heroism and sacrifice of the medical team was truly amazing and we call them courageous and wonder what we would do if ever called upon.

What does it mean to act with courage?

A recent op-ed in the New York Times suggests:

“We find it easier to admire physical bravery than moral courage. It’s hard for us to see our leaders as courageous. Perhaps we have seen too much, grown too cynical about the inevitable compromises of power. There are no Gandhis, no Lincolns anymore. One person’s hero is another’s villain. We no longer easily agree on what it means to be good, or principled, or brave.

When leaders do take courageous steps, there are as many who doubt as approve…courage, nowadays, is almost always ambiguous.”

And yet-just at that moment of confusion or frustration – we witness an act of courage so unexpected, moving and clear, its grace penetrates our souls.

The morning after the violence and terror at the Emanuel African Methodist Episcopal Church in Charleston, South Carolina, a presiding Elder in the Church gave a rousing sermon.

“I want you to know,” he spoke through tears, “the doors of Mother Emanuel are open.”

The Reverend’s message and the city’s banners echoes the words of Isaiah, whose message of courage reverberates.

In the words of a Rabbi the truth is, we have been courageous.

We have taken care of parents as they have aged, we have helped patients heal; we have represented those seeking justice, we have sought forgiveness from people we have hurt.

Can we be courageous?

Can we accept our failings and flaws – and those of others – and decide to love anyway?

Can we be honest with our spouse or partner?

Can we set a vision for our life’s work and pursue it?

Can we ask for forgiveness, and forgive generously?

LET THIS BE DAY ONE. LET’S BEGIN.