We Do What We Can with What We Have 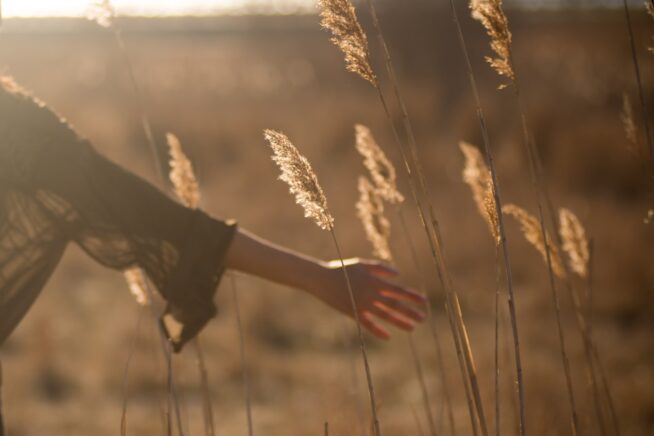 Today’s letter was not coming.

A day such as this, had never happened before.

For the last 520 Fridays, every week, without a miss, a letter would always come through for you. Today was different.

It was as if it was trying to get me to notice the silence. The quiet.

Maybe this is what was needed today.

You see, the only reason I have had the courage to write this letter for the last ten years, was because I never thought I was the one writing it.

I was just the transcriber.

It was God. The universe. The energy. The force.

And today after 520 Fridays the letter didn’t show up.

I was left here alone, sitting. Looking for the words.

Thinking to myself, what if it doesn’t show up.

What will I send?

So after sitting here for hours I just started writing about this moment.

After all, it has always been about what is.

Not questioning if it is enough.

It is what it is.

Have I ever told you that at the cemetery where my husband is buried, right across from him is a headstone that says it is what it is. In big letters.

So every time I would visit I had to read it. It was right there staring at me.

At first I would get mad. Angry.

How fitting. In a cemetery.

It is what it is.

I must have read it a thousand times.

At some point I started to agree. I had to.

What else was left for me to do.

It was what it was.

So wherever you are, if you are feeling that you don’t have what you need, do what I did today.

I took what was here and trusted that it was enough.

We do what we can, with what we have.

That has always served me well, especially during the hardest days of my life.

Put one foot in front of the other.

And one more thing.

Even if all I got today was to tell you how much I care, and how much you mean to me I would have sent it with just those words.

And it would have been enough.

With all I have, and everything I am,