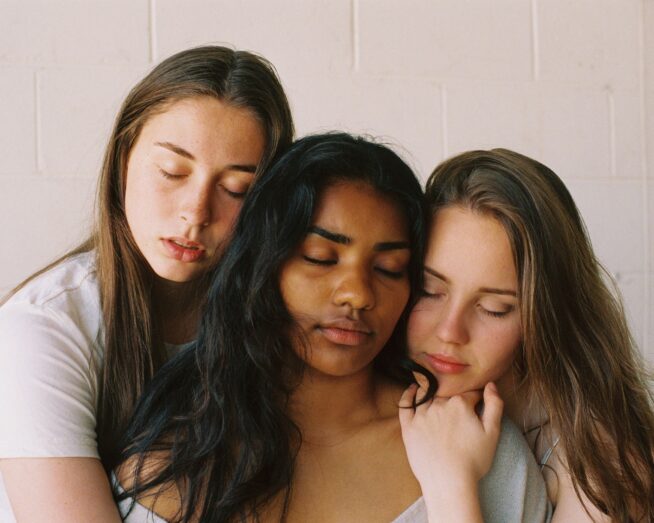 I’ve had a few people write in to ask me if I’ve stopped blogging. Nope—but I’m sorry! It sure looks that way.

I’ve just been on hiatus while writing a new book. I’ll tell you about it soon, and I very much look forward to getting back to regular posts here. (In the meantime, the daily podcast continues.)

For now, I thought I’d pop up and express something that’s been on my mind. Every now and then, I see a post offering “Advice for My Younger Self,” and I’ve been asked to share mine in interviews from time to time.

I’ve been going to therapy for more than two years now, and one of the models I’ve explored is the concept of a younger version of ourselves remaining part of us as we age. This younger self needs to be cared for, since it’s not able to do so on its own, and it can influence our adult decisions in all sorts of ways.

The question I’ve learned to ask, when working through various issues, is, “What is six-year-old Chris feeling right now?” It’s an interesting practice, at least to someone like me who doesn’t naturally think this way.

If I could go back in time to talk to a younger Chris, though, I’m not sure it would be the six-year-old version. I think it would be a version somewhere in the 11-14 age range.

And I think I would say just three things, besides “Put all your money in this thing called Bitcoin whenever it comes out.”

Those things would be:

This is hard to believe right now, but it’s true.

You’re very afraid much of the time now. You don’t like yourself and don’t see an end to what seems like impossible situations. Guess what: there will be an end to those situations. And one day you’ll be proud of getting through them. If you believe nothing else, believe this.

Hold on for one more day, just like you hear in the Wilson Phillips song that is currently playing on the radio all the time.

2. Don’t allow your rebellious spirit to be broken.

It’s there for a reason and will serve you well for decades to come. Sure, there might be times when “reining it in” is the better option. But there will be many other times when your inclination to look for alternatives, pursue a different path, or even just cause trouble will end up being the far better choice.

Therefore, when in doubt—think and act for yourself. Don’t be afraid to push against rules that don’t make sense or institutions that exist merely to enrich themselves. If anything, push harder.

3. Don’t worry about the things you aren’t good at.

You’ll never learn math, and it will be fine. You’ll never acquire many mechanical skills, and it won’t matter.

In fact, the more you try to improve at things you have no interest in but think you are supposed to be good at, the more frustrated you will become. Striving to become unremarkably average will get you nowhere you want to go.

On the other hand, what will matter is that you hold fast to what you believe in, make it through the difficult times, and find your own way.

If you focus on the gifting you have, your ability to persevere, and the “don’t ever count him out” quality that you cultivate and cherish, you’ll become much stronger. This will be your north star. Follow it whenever you get off course.

Oh, and here’s some bonus advice, for twelve-year-old Chris and anyone else out there who identifies with him: try to worry less about what other people think of you. You’ll be much more successful, effective, and happier when you don’t.