You Could Be Much More Persuasive 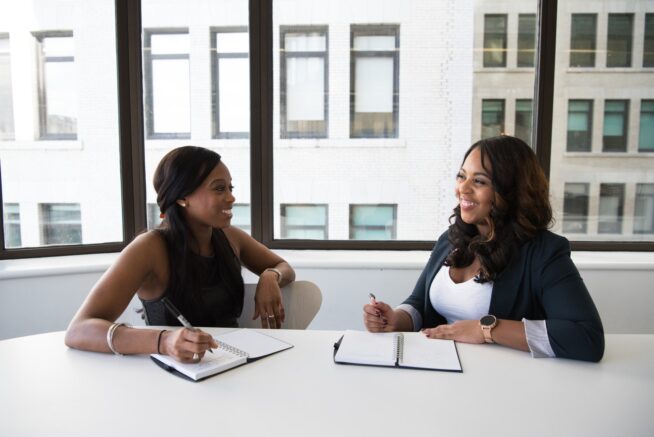 It was the worst advice.

I just started doing stand-up and someone said, “Just be yourself.”

Imagine if someone said that to me at age four.

Imagine if I listened.

I’d still be shitting myself.

Scott Adams is one of the best examples of this. He started writing the famous “Dilbert” cartoon 30 years ago.“It’s the best job in the world,” he said. “But, remember it’s everyday… for 30 years.”

He still writes the cartoon.

But he also turned himself into a persuasion expert. He started studying human behavior. And noticed patterns. Then put them in a book.

He did this again with another book. Because humans are complicated. You can always find new patterns.

This new book is called “ “Loserthink: How Untrained Brains Are Ruining America.”

It’s full of tactics that teach you how to think more logically. And be more persuasive. And (best of all) how to catch other people when they make a baseless argument.

I had him walk me through the tactics on the podcast. I want to get better and better.

Because I hope that each lesson helps me think smarter than I did yesterday.

And be less myself.