Are You Playing or Are You Dead? 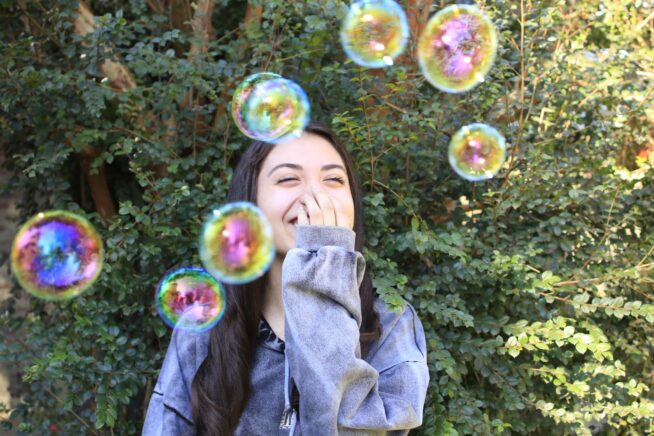 What do you do when you’re not playing?

A kid can take a ROCK and then play with it. “Kick the rock”.

I’ll tell you the rules. I hope you and I can play this game.

You’re on one side and I’m the other and we put a rock in the middle and we try to kick it past each other. That’s it. And it’s fun.

No keeping score. No goals. We’re pushing and shoving and kicking and getting dirty. Some kid might say, “Whoah, that rock is a mineral!”

Who cares! We’re kicking and playing.

Ask an adult what he’s doing and he says something like, “I’m doing something serious.” We have to make money. So we can rise up some ladder. So we can make use of our education and afford our mortgage and our kids’ college educations.

Ok, I am not going to judge. I need to do this stuff also.

Well, when you’re not doing something serious, what are you doing?

I can just picture myself and my 100% four-eyed friends back in the days of bike riding, shoplifting, and McRibs.

Nobody ever said, “Listen guys, It’s been loads of fun today but I should relax now. Maybe listen to some jazz or opera.”

Kids only go “home” when adults tell them to.

Or if they have to go to school. Or a family event. And later on a job. Or a government event (a holiday like “Father’s Day” or voting or something really serious). Or a rehab facility.

Gradually kids become adults. They become walking standardized tests with all the circles filled in.

It starts with that ancient mystery: why can you only use #2 pencils? It’s called #2 for a reason.

We crowd out the toys and songs and games we were originally blessed to know. We forget about play. That wonderful bubbling feeling that pours danger and excitement on everything we can see.

Of course, there are exceptions. Rock stars. Sergey Brin, Scarlett Johanssen, etc. They get to still play when they want.

But you can be an exception also.

You don’t need money to create the world you live in. You play FIRST.

Sergey Brin started off poor as shit. He was a janitor in Stanford’s math department until he solved an ancient formula on the chalkboard.

Scarlett Johanssen lived in and sang in the orphanage until that rich bald guy adopted her.

But they played. And they kept playing. And the play made them special.

That’s how you unravel mystery, invention, WOW!, and all the things that create passion, enough money to provide, and whatever else your needs are.

You choose the world you live in. It’s an item on a menu. Right now you choose.

If you aren’t choosing, you’re excusing.

When you opt to find the play in the small events that add up to a day, a year, a lifetime, you will change. You will transform.

You will be the one person around you who can read between the lines and see that it was all meant for play all along. With no exceptions.

I hope you choose to come out and play. Kicking the rock. Building the fort. Painting with magic fingers. Small angers disappear in a flash of laughter.

But I’m going to warn you now. The adults are looking for you in the dark. They will drag you home. They will punish you if you let them.

Please don’t let them switch off your lights.