How I Finally Chose to Love Myself First

From Our Community | Loving 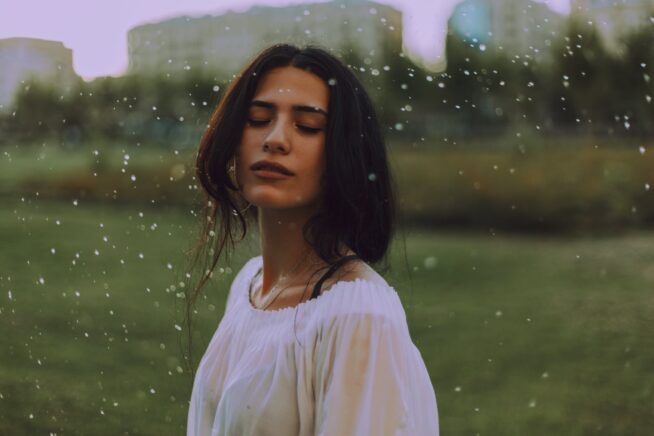 I had been infatuated with the same boy since I was ten years old. For years he had led me on, and I thought someday he would love me.

In my head, I had constructed a fairytale. Our families were best friends, and we had grown up together. We had to end up together, I told myself constantly because it was the only thing I had ever wanted.

One of the last times I saw him, we were at a party and I was around eighteen. He was drunk and ended up kissing me for the first time.

I asked him if he had ever loved me, at any point, at all.

He shrugged and answered, “A little.”

Then there was my boyfriend in college who was so handsome I couldn’t believe he wanted to date me.

But days would go by when he would disappear. Photos would emerge on social media of him partying with other girls. Even though I felt like I was breaking and crumbling inside, I never said a word because I was terrified he would leave me.

When he broke up with me at a party in front of all his friends, I still didn’t say how I felt.

For over a year we were “friends with benefits” and even though I knew I would end up heartbroken again, I let him remain a part of my life.

Yet, I yearned for adventure and to travel the world.

That’s not what my boyfriend wanted though. He wanted me to settle down with him in a small town.

For a year and a half, I tried to make myself believe in that future. I moved into an apartment with him. I bought the furniture and dishes and hung up some paintings.

I should have been happy. Security is what I had thought I wanted.

Yet I was completely unhappy. I hated my job, and we weren’t happy. Every night I would come home and drink wine and take sleeping meds to try to wash away the exhaustion from my fourteen-hour shifts.

I felt so trapped and distraught with the entire situation that I cried myself to sleep every night that we lived together.

“You could never be a model.”

The comment came out of absolutely nowhere as we drove out to California to watch the super bowl with my boyfriend’s friends. I had been so excited as it was our first trip together.

“You need to dress better.”

We were in a store and he picked out what would make me look “better.” It was an extremely flowing hippie dress which is fine, but it wasn’t my style at all. Later that evening (it was New Year’s Eve) he told me I should wear a feather necklace with my sparkling dress.

I was constantly told by him what to wear and how to dress. I began to look more sloppy and to wear less makeup because then I was “natural” just as he liked it.

Even though the relationship was emotionally and physically abusive, I let him run the show completely because I “loved” him so much.

This pattern would have continued my entire life if I hadn’t decided to make a change.

After that last relationship, the one where I wasn’t a model (keep in mind I have never wanted to, nor aspired to be a model) something shifted in me.

I was exhausted. I was drained. I was tired of being treated so badly.

I realized that ultimately, I wanted to deal with the trauma I had been carrying for so long that it had seeped in every aspect of my life.

I found an amazing therapist and began facing the real reasons I constantly jumped from guy to guy.

I realized that I was codependent because of the negligence of my parents while growing up.

I began to work on my codependency by changing certain behaviors.

I began to build up my confidence and my sense of self.

I began to feel better.

However, this didn’t happen overnight. Because I had suppressed so many feelings for so many years, they all came to the surface and it was overwhelming. For several years there were days that I just wanted the pain to stop and to go back to avoiding the trauma.

But had I not worked through the trauma and my codependency I would never have been able to cultivate the life I wanted for myself.

In my journey of seeking someone else’s love, I forgot to give any to myself.

It wasn’t until I choose to love myself that I began attracting the kind of love that I actually deserved. 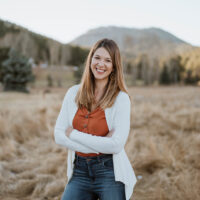 Carrie Wynn writes to provide education on the impact of emotional and psychological abuse,  how to cultivate a healthy relationship, and how you can work on yourself to realize your self-worth.