Holding Out. the Most Underrated Spiritual Act There Is. 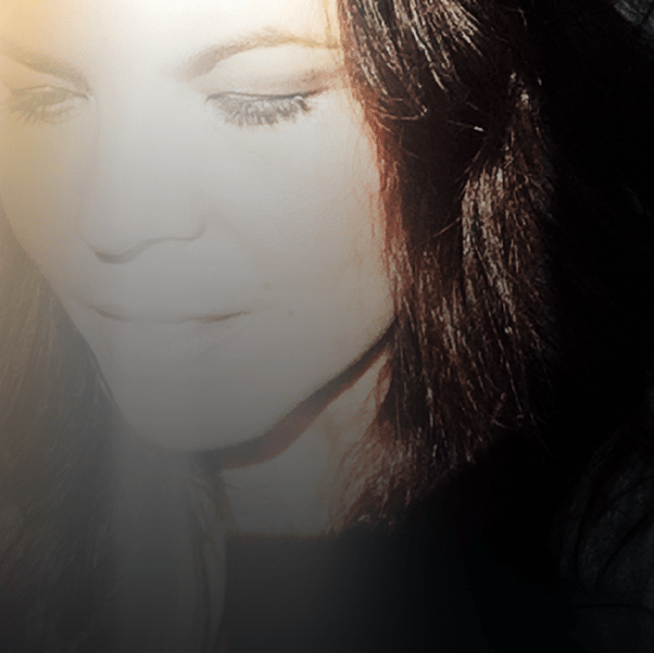 Good things come to those who… hold out. You ask the universe for someone awesome to fill the role of lover, team player, or power broker. You ask for a change of scenery. And then something close enough happens. And you do the cosmic shrug and think, “Well, close enough.” It’s new. It’s different. But… new and different are not the same as resonant and deeper. You have to hold out for that kind of realness.

Holding out is a stamina of standards. It’s a derivative of faith. You can hold out when you root into the belief that you’re deserving of the best version of what you want.

It’s easy to settle, to just take the first good offer, to roll with it sooner rather than later. Particularly when you’re hungry. Especially when you’re in pain. And definitely after you have been very, very patient.

You know in your bones when it’s a bad idea to cave in. You knowww. But listen, you can have doubts about the future, but still have faith. You can be at peace with not being at peace with where things were at.

Hold out, love. Be alone if that’s what’s called for. Keep doing the work. Go without, go within. Let the space you want to fill stay open and clear. It requires more strength but as it turns out, holding out can be seriously efficient. You won’t have to untangle as much, or backtrack, or extricate yourself from all the things that you could have compromised on.

Hold steady in your Divine Value.