How I Overcame Rejection 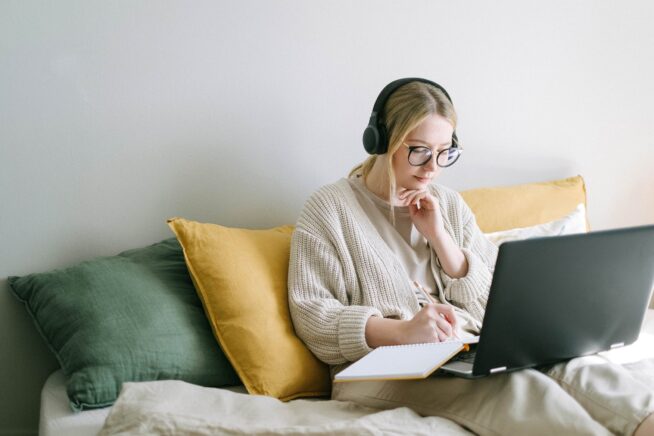 One time I was crying and my mom, quite reasonably wanting me to stop, threw a knife at me.

It missed. She had poor aim. But it did stop me crying.

It was a long time ago. I was 12. I don’t remember too many things from when I was 12. But I remember the knife.

I asked a girl out, Nadine Davis. She said “no”.

I was a junior in high school. I forget how I asked her out. But I remember she said “no” and walked away quickly. Disappearing into a crowd of students that were laughing.

That was of one of six girls that said “no” to me while I was in high school. Nobody said “yes”.

My first kiss was when I was a freshman in college.

And because I was so insecure and afraid that nobody would ever like me again, I moved in with that girl until we graduated.

I wrote four novels. I was writing about 3,000 words a day while I was in graduate school.

Since I was in graduate school for computer science, the 10 hours a day I was putting into writing novels didn’t really help my grades.

I failed all of my classes and got thrown out. I was rejected from getting a degree.

I then took easy programming jobs so I could work for just a half hour a day and then write for the rest of the day.

I wrote about 40 or 50 short stories. I’d send them to literary journals, hoping that if enough got published I could put together a collection of short stories.

All four novels got rejected by all 30 places I would send them. Zero personal rejections.

Sometimes famous authors look back on that one rejection letter that had a personal touch, like: “I can’t take this but you’re close. Keep trying!”

I got none of those. I wish I got one. All rejections.

Why did I think I had a chance at making writing a career? For years nobody liked anything I did.

It takes a special kind of blind arrogance to keep going.

He told me he never gave himself a Plan B. If he didn’t succeed at acting, he would have nothing. And he told me he was rejected about 100 times for every one acceptance.

I was rejected maybe 500 times.

I pitched a TV show to HBO. They liked the idea. It was called “3 AM”.

I would walk around the streets of NYC interviewing prostitutes and drug dealers and homeless people and all the people who lost the ability to live a life during the day. We would all wander at night. Them doing their thing, me interviewing them.

I did it for HBO’s website and then they gave me money to do it for TV. I shot a 45 minute pilot.

They said, “No”. Years later the woman who told me “no” said she made a mistake.

But at the time I cried. I really put my all into that show. I worked on it for three years. 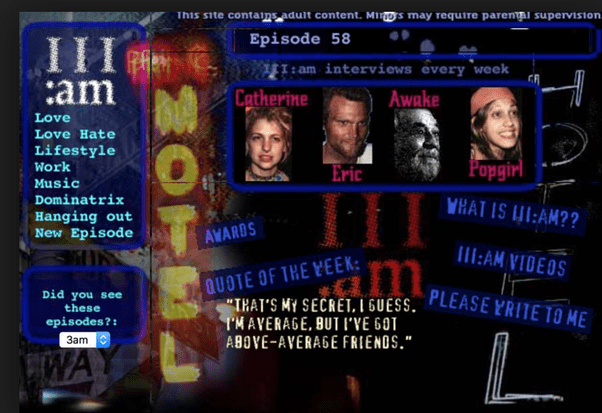 I ran a hedge fund. I had to raise money from wealthy people and then I would invest it for them.

One time I was at a lunch. The guy had silver white hair. Rich hair. He had a bright red sweater.

He said to me after a few minutes, “Your hair is a mess, you don’t have a business card. You’re dressed in second-hand clothes. Why do you think I should put money with you?”

He was right. At first I was angry at my friend who set up the lunch. But this stranger was right. I was a mess.

Another time I visited the boss of a friend of mine. He gave me a tour of his office and then said, “What can I do for you?”

I told him I wanted to raise money.

He said, “I would be happy to hire you. But I can’t take the risk of investing money with you. I have no idea what you do with the money. It could be illegal.”

He said, “The last thing I need is to see my name on the front page of the Wall Street Journal. Reputation is everything.”

His name was Bernie Madoff.

One time I built a company that was a combination of social media and investing.

I was a programmer and an investor and I combined my interests to create a website that a million people were using.

I wanted to sell my company to Google. I visited them.

People were skateboarding in the hallways. There was a chef. Everyone was smiling.

I felt this thing in my heart. Like I was on a first date.

We all met in a big conference room and everyone asked me such smart questions. I felt like I was in graduate school again where everyone was so smart and curious.

At 3 in the morning my heart was pounding. I woke up and wrote them a letter. “It was so nice to meet you…”

They rejected buying my company.

I think I get rejected every day.

I got rejected yesterday. I’m not ready to say what it was about but it was something important to me.

I got rejected the day before. Someone I really admired didn’t want to go on my podcast.

I got rejected the day before that. I was doing stand-up comedy and I didn’t get as many laughs as I would’ve liked.

I got rejected the day before that. I wanted my daughter to go with me to Paris and she said, “no” because of school work.

I got rejected the day before that.

I’m not sure what happened to me. Because I still get disappointed after a rejection.

But I know that after a rejection I can ask “why” and I can improve.

After a rejection I can figure out if there’s a “backdoor” that can still get through to the people who say “you can’t”.

After a rejection I can ask experts and mentors (or read about them) and learn from their successes.

After a rejection I can take a walk and look at the beautiful rooftops with gargoyles and gardens and the intimate secret etchings of architects and take a deep breath and appreciate the moments we are allowed to breathe. 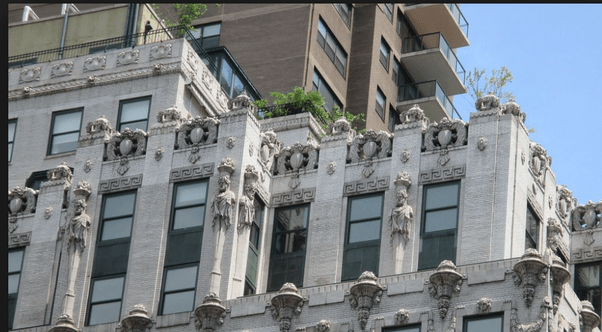 (I relax by staring at the rooftops instead of the ground.)

After a rejection I can come up with 10 more ideas of ideas I want to work on and use the experiences of failure to become a better person, to have a better chance at success, to work with better people who will contribute to my success (and I to theirs) and to increase my odds of doing what I love.

I say to myself, “If only she had said ‘yes’ yesterday to this project I really wanted. My life would be different!”

I could say that yesterday and still feel the sting. But in a day or two that sting will be over.

And I will be “on to the next one” as Jay-Z says. A billionaire rapper rejected more than anyone.

“My dad would ask us, ‘what did you fail at this week?’”, billionaire Sara Blakely told me about her Friday night dinners growing up.

When Richard Branson’s flight to Puerto Rico was cancelled one time when he was 27 years old he created an entire airline as a result of that rejection.

When “50 Shades of Grey” was rejected by every publisher, EL James self-published it first (finding the backdoor), then after selling 250,000 copies she was traditionally published and now has sold 40 million copies.

When Barack Obama was told to “wait his turn” by every establishment figure he admired in 2008, he had the audacity to hope and became president.

When Mike Massimino, the astronaut who fixed the Hubble Telescope, failed the test (for the fifth time) to join NASA “because of his eyesight”, he did eye exercises for a year to actually get his eyesight to 20–20. 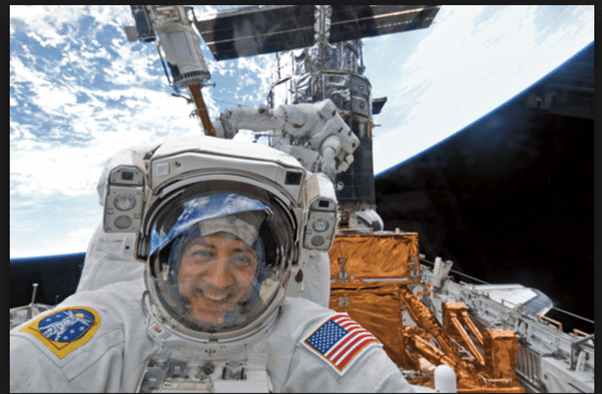 (Fixing the Hubble after being rejected five times when he applied to be an astronaut.)

The above people are lucky.

The above people are curious.

The above people are arrogant.

The above people ask “What if…?”

The above people learn from their mistakes and don’t blame others.

The above people learn new skills to enhance their old skills.

The above people don’t listen to what society tells them they should do.

The above people are threats to the establishment, to their friends, and to the most toxic people of all – their frenemies.

The above people over prepare and make sure their needs fit the agendas of the people they are asking from.