Regret Is an Unreliable Emotion 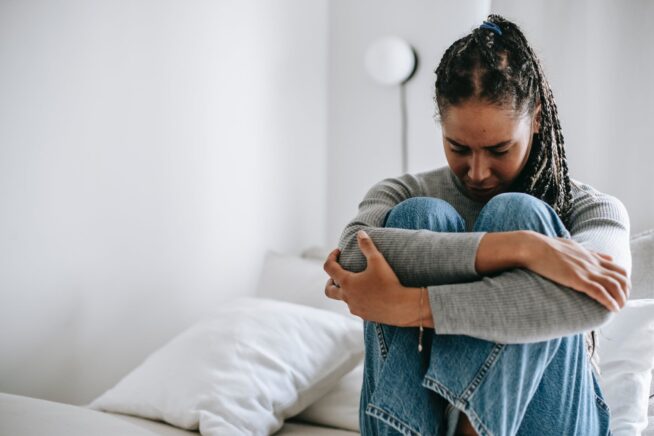 I have long believed that thinking about regret is a powerful motivator for action. When you’re feeling indecisive, trying to figure out if a particular step is a good one, consider how you’ll feel if you don’t take the step. Often this leads you to what seems like the right direction.

But while mental models can be helpful, most of them also have limits. Lately I’ve realized there’s a flaw in the logic of focusing your attention on the avoidance of regrets. Simply put, regret is an unreliable emotion.

Think about that for a moment—what does it mean?

It means, in short, that regret is both difficult to anticipate and even harder to characterize in retrospect. If you feel certain about your choices in either direction—either looking back or looking forward—you may be basing your interpretations on selectively chosen information.

This post on asymmetric opportunities influenced my thinking on this topic. The author explains the argument in more context here:

“You only experience regret when you later learn something that reveals a past mistake.

If you exit a failing relationship, you’ll never see how things might have gone, and so of course you’ll never wish you had stayed. On the other hand, if you stay too long, you might find out it’s a waste of time and wish you had left earlier.

Regret in these instances is purely a function of selection bias, and has little to do with which decision was actually better.

Similarly, a round of company layoffs that doesn’t include you could pave the way for rapid promotions. If you leave, you’ll think ‘Thank god I got off that sinking ship!’, and never learn about what could have been.”

In other words, how often do we really know we made the right decision? The best answer is: rarely, if ever!

There’s always the road not taken, the choice left behind. If you feel satisfied with the choice you made, that’s great—but could you really say it’s better than any other?

Of course, in some cases I think it’s a pretty safe bet to say we did the right thing, objectively speaking. My choice to start writing online and setting out to visit any country, for example—that decision came about when I started thinking seriously about regret.

That one seems pretty clear-cut to me. Still, I suppose there’s always a counterfactual that remains unknown, the limited information by which we are constrained. If I had died in an accident just as I began my quest, I might have spent my last few moments of life thinking, Hmmm, maybe this wasn’t such a great idea after all.

Or maybe it’s like Sylvia Plath’s classic metaphor of the fig tree. In the story, the protagonist stands before an unfolding set of choices, literally branched out before her in the shape of a tree. Feeling a deep sense of overwhelm, she’s unable to choose a single one. 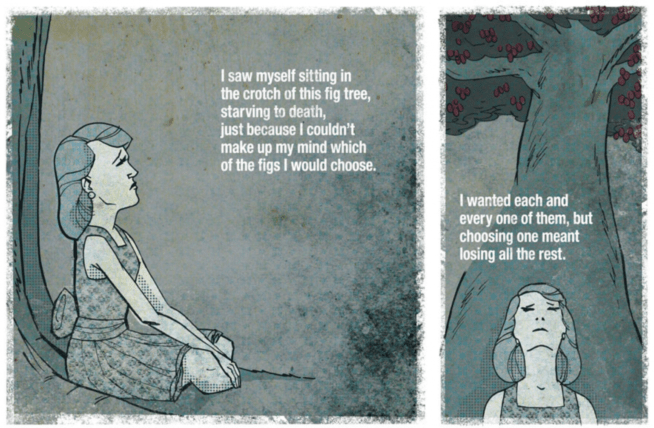 The moral of the story is: you just have to choose. If, in the end, you look back and think “I’m so glad I made that choice,” perhaps this is merely positive self-talk. But perhaps it also doesn’t matter. Since you’ll never know for certain one way or another, you might as well choose to be happy with where you ended up.

Regret, meanwhile, is an emotion hindered by bias—sometimes helpful for making a decision to move forward, but rarely definitive in our interpretation of the ideal life.