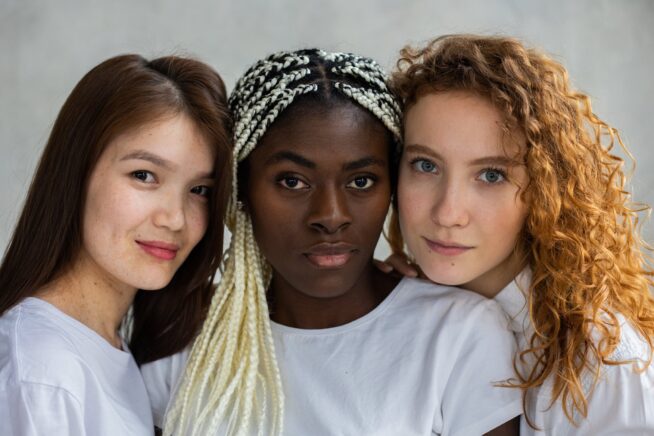 A Scorpion is waiting on the shores of a riverbank. The reason he needs to cross has been lost through the sands of time. There sits the Scorpion, gazing at the distant shore, when along comes a Frog.

“Excuse me, sir, says the Scorpion, “But would you mind ferrying me to the far side of this river?” The Frog looks puzzlingly at the Scorpion. “What kind of fool do you think I am?” asks the Frog. “The second I take you on my back to travel across the river you will sting me, and I will die.!”

“I understand,” responds the Scorpion, “Because usually it is the way with me-and all of my kind-that our pointed tails prey on animals like you. But just think,” says the pleading predator, “Why would It benefit me to sing you while you carry me across the river? If I did, I would kill you, and then I would assuredly drown. So please,” pleaded the Scorpion, “Carry me across the river. I promise we will both make it safely to the other side.”

The Frog pauses. He, too, had ingested his share of insects from time to time. And here was another creature not only in need, but also with a thoughtful explanation of his pan.

The Frog stared one more time into the Scorpion’s eyes, and ultimately gave in. “Hop on my back. “Sure enough, halfway across the river, the Scorpion stings the Frog. Just before the poison kicks in and they both drown, the Frog asks the Scorpion with his last breath, “Why did you do that?”

To which the Scorpion responds, “You didn’t really expect me to change, did you?”

Not only can human beings change our nature, but we can change for the better.

We are not allowed to throw our hands up in the air and say, “I have lived this long, this is who I am, don’t expect me to change. The challenge is to do just that which we fear: change. Change for the better.

David Brooks, in his insightful book “The Road to Character” has a name for the myth of the individual. He calls it “The Big Me”. Brooks asserts that “Our basic problem is that we are self-centered.”

The Big Me-all the self important narcissism that ignites our insistence on individual achievement-teaches that our aspirations are to become “Masters of the Universe”.

My spiritual tradition challenges the assumption that any of us is the master of the universe.

Indeed we have been taught from the time of Adam and Eve- who were put in the Garden of Eden to tend it and till it, to care for it and nurture other creatures- is that we are stewards of this world, not masters. We are members of our universe, with great responsibility to that great world we inherit. My tradition would have us ignore the narcissism that dominates our day.

We discover wisdom when we understand our relationship to Eternity. Some call this God, others Nature, I think of it as a profound sense of Awe. As the Proverbs preach: Humility follows in the footsteps of Awe.

May the still small voice within us-from a place of great humility-join together with all the other still small voices in our world dedicated to justice and peace and righteousness and good.

And may our still, small voices unite in a remarkable humble yet powerful chorus committed to changing ourselves so, together we might change the world.