Don’t You Give Up 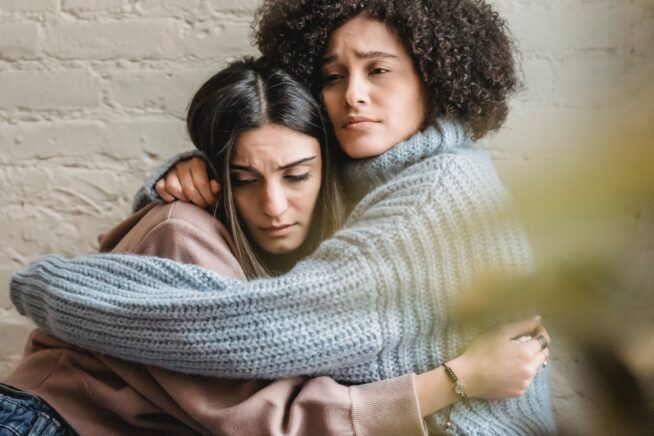 Sometimes it will feel as if nothing makes sense.

You can’t fathom why bad things happen to you.

Even though you try.

You did everything you could to change the course of your life.

You ran when you were supposed to run.

You climbed when the hill appeared in front of you.

You crawled when the ceiling was falling on you.

You swam in the deepest oceans as if it was shallow waters.

You worked hard day in and day out.

You were a good person.

You cared about the people around you.

You always left a room better than you found it.

You were that person who just made everyone feel better about themselves.

You gave food to the hungry, money to the poor.

You opened the doors to those who couldn’t.

You helped the ones who never asked for help.

And yet you were told NO for the things you wanted most in life.

I know you want to give up.

You want to stop believing in the goodness.

But I won’t let you.

I know it doesn’t make any sense to keep trying. To keep believing.

When will your turn be?

But the Universe rarely works logically.

Just because you give, you work, you try it doesn’t mean you automatically get.

Just because you love someone, it doesn’t mean your love protects them from an illness, from an accident, from the end of their life.

It just means they are loved while they are sick, or in danger and that my friend is everything.

And in the same way, loving life even when it is hard to love is all there is to it.

That is it. Nothing more. Nothing less.

Just loving life even when it looks good on someone else instead of you.

I have discovered that the happiest moments take place while witnessing joy on someone else’s hard working day.

Sometimes, you can get lost in their joy more than you would in yours.

I know you are tired. I am too.

I know you feel like you have nothing else to give. I get it.

But I also know you have what it takes for one more crawl, one more climb.

Don’t worry about what happens after.

It has never been about the tomorrows. Or the yesterdays.

It is just about the here, the now, this crawl, this climb.

This fall or rise.

As always, I write this letter to you so I can read it to myself.

Let it bless us both.

P.S. Have you read Second Firsts and Where Did You Go? If you haven’t I hope they find their way to you.