How to Maintain a Positive Mindset 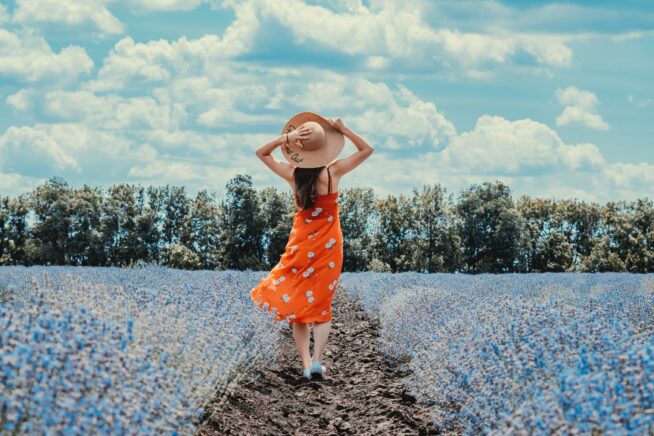 HOW DO WE CHANGE OUR FEELINGS?

As much as we know that our thoughts – whether positive or negative – will affect our feelings and manifest our reality, it is often difficult to keep up the positive mindset in the face of events or situations that arise.

We need to look at our thinking from a perspective of consciousness. It is only with this deeper dive into our psyche, and blueprint of who we are, that we can adopt a long-term positive effect. It’s not only about recognizing your patterns. It’s about understanding that a mind will create a story. Whether that story is true or not can only be decided by you, and you alone.

With so much emphasis on the physical world, the power of consciousness is overlooked. We often focus on the circumstances in our lives that aren’t going well, instead of thinking about what is going well and counting our blessings. We focus on what we see as problematic, instead of looking at the bigger picture and all who are involved in it.

Positive consciousness starts with the awareness of the ability of your mind to change and grow. Consciousness is the most powerful tool in breaking the negative emotions that can cause a chain reaction in our brains. Utilizing a conscious decision to turn over these feelings to a higher level of consciousness and let them go is not easy, it takes consistent minute-by-minute work.

Positive consciousness acknowledges negative thoughts and feelings but doesn’t hold on to them.

When we persist, we begin to see the expansive nature of consciousness, as opposed to the “small mind” focus on our problems. Then the picture of our lives and the outer experiences begin to change, and then the bigger definition adjusts.

WHY DOES OUR MIND DEFAULT TO NEGATIVE THOUGHTS?

Positive consciousness is in partnership with the subconscious, which understands why our mind tends to default to the negative. We may have heard “don’t” and “can’t” and “not” much more in the past than “go for it” and “you can do it” and “yes”.

Our higher consciousness defaults to positive so much so that it does not hear negatives in sentences. When we say, “I am not smoking again”, our mind only hears, “I am smoking again” – it takes out the “not” because that’s a negative and it blocks out negatives. There might have been a purpose of basic survival, back when we were emerging as humans, to hear the negative warnings of lurking danger, and that’s why society carried those negative statements forward.

We have now evolved to higher purposes – to ourselves and to the world – that point to positivity needing to be our default in what we say and do. It is not only possible but necessary. Both individuals and the entire planet are helped by positive consciousness.

HOW TO MAINTAIN YOUR POSITIVE MINDSET

The next step in positive consciousness is the realization that positivity is acutely closer to “neutrality” than we may think. To keep a positive mindset is more about accepting the ebb and flow of life rather than forcing an unnatural brightness.

When we keep our consciousness in the positive realm, we are greeting ALL that life encompasses with a “hello,” and a “welcome.” We greet joy the same as pain; birth the same as death. Emotions are embraced, whether they be sadness or happiness, and we are not scared of any of these emotions, nor do we hold on to them as if they will never change.

Everything will change around us. Internally, our consciousness can bring peace and a sense of continuity by being neutral and nonjudgmental. Positive consciousness is nurtured by receiving life on the universe’s terms, not ours.

If only we were always in a state of equilibrium and balance, it would be easy to see that everything is in divine accord, and all that occurs externally happens in Divine Order. The fact is, we’re not!

We are creating our own reality by how our consciousness reacts to life, whether it be good fortune, or misfortune.

There’s nothing wrong with being attracted to pleasure by directing your consciousness towards it, as long as you know that the space between two pleasures is pain, and conversely, the space between two pains is pleasure. So sooner or later, pleasure is going to de-manifest. The evolution of consciousness, and the goal that teachings and meditations reach for, is neutrality.

This is the higher consciousness that yogis have – the ability to neutralize the whole game. That’s why they can sit perfectly still. They’re neither attracted to pleasure nor averted by pain. They just are, and that’s what we should be doing, as best as we can. When we are neutral we are not attracted to nor averted by anything, we just accept it for what it is and we act in the moment.

The enlightenment of a higher consciousness is not something you go looking for – you are it, already.