Being a Super Human, Not Superhuman. 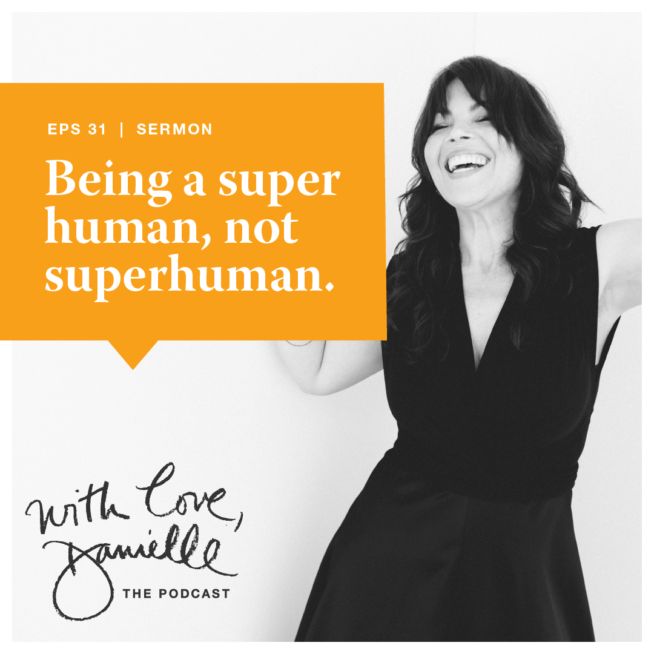 At one point, all of my research into ascetics and contemplatives had me thinking that I was too ordinary, too human, so… unevolved. And worse, out of favour with the invisible cosmic crew I was always trying to earn points with.

I do believe that upward is where we want to be heading—toward a higher point of view. I want to transcend my fears, ascend to unity, rise above the mundane. But I have to take the mundane with me on my way to the holy. Otherwise, I am not really whole. Otherwise, I am leaving God behind.

In this episode we’re talking about choosing to really be here.

And a more joyful route to Soul expansion. Not easy. Not fast. But it’s got equal pleasure AND restraint.

After years of wanting to ascend, I’m just really grateful to be here. I hope you can say the same.

P.S. There’s always more! This is an excerpt from my book The White Hot Truth. And the hardcover book bundle is a revelation waiting to happen. Keep reading.