Seven Pieces of Bad Advice You Should Ignore 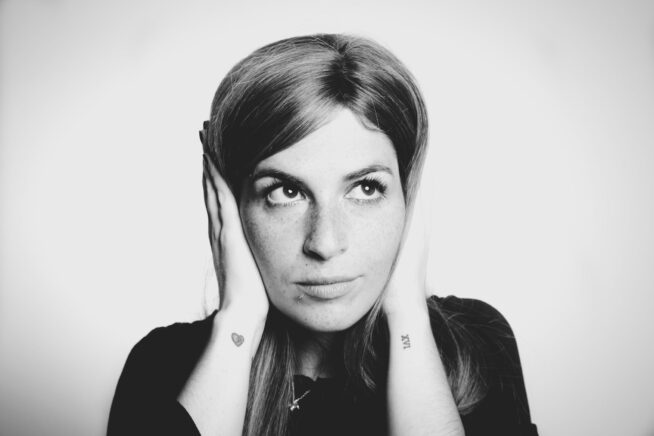 People love to talk, even when they have nothing smart to say.

And some of them love sharing shitty advice that might do serious damage to ourselves and the people around us.

Here are my top picks for infuriating pieces of advice you should never accept.

Relentless hours spent in an office with an obnoxious boss who’s sucking out every last bit of your energy and self-esteem… but you’re staying there for the fifth year in a row just because that job will send your career skyrocketing?

Resilience is all well and good, but at some point, it just turns into a sunk-cost fallacy. You think you have to stay in a bad situation just because you’ve already invested so much time and effort into it.

There’s nothing to be gained from that. Sometimes it IS better to just give up. You never know what opportunities lie ahead of you.

To build a better life, you must give up on things (a job, a business, a relationship…) that aren’t healthy for you.

Stop enduring your life and start living it.

Throughout my life, I’ve weathered many storms thanks to family and friends who helped me through it. And you know why? Because I complained.

When I couldn’t cope, I had a shoulder to cry on and I also had someone to put things in perspective for me. If I had kept quiet, no one would have known I needed help.

Unnecessary stoicism can be extremely debilitating. When you tell people that they should put on a brave face at all costs, you’re making the situation worse and putting an additional toll on their mental health.

But remember that complaint without action is just whining.

So complain first but do something about it next.

3. “Speak your mind anywhere and anytime.”

Opinions are like assholes, everyone has them. Doesn’t mean we need to show them to the world.

Words have meaning and they frequently hurt people. They can cause problems beyond repair, whether it’s in romantic relationships, friendships, or business communication. No matter how many apologies you may send later on, the damage is done and there’s no going back.

It’s tempting to believe that honesty is the best policy, but that’s often not the case.

Empathy is much better.

When you put yourself in other people’s shoes, you’ll immediately realize some things are better left unsaid for everyone’s sake.

How can you expect to maintain relationships with people if there are no compromises? Good compromises happen when you decide to change something about yourself.

I’ve seen friendships and relationships disintegrate just because one party was too stubborn about their ways.

People thrive when they let something or someone change them.

It’s not a sign of weakness but a sign of strength if you can keep growing and changing.

Spoiler alert: not everyone will reach stardom if they keep on pushing.

The media is full of unlikely success stories and the self-help industry is built around the premise that anyone can be anything they want to be. But in reality, many people experience burnouts and disillusionment because they devote their entire life to something that was never meant for them.

If things are not working out the way you planned, maybe it’s time for a change.

You don’t have to follow your dreams blindly. Perhaps you’re missing out on something better because you’re too focused on an old, flawed idea of what you really want.

I used to be a boy and now I’m a fully grown man. I have a wife and I have a daughter. I also have a son. I refuse to accept the idea that men never grow out of boyhood, and that all boys are destructive little monsters who won’t listen to reason.

Some people are convinced that boys are a stagnant category i.e. the boyish immaturity should be expected long into adulthood and there isn’t much that can be done about it. On the other hand, girls are expected to act responsibly even when they’re tiny.

It’s an unfair double standard that hurts everyone. People who keep saying that boys can’t learn better are usually shitty parents, and their sons grow into shitty adults.

7. “Stop being so sad/angry/frustrated/scared/bitter etc. Everything will be OK.”

If you want to piss off someone who’s already pissed off, just tell them everything is going to be OK.

Don’t get me wrong here. Everything IS going to be OK at some point in the future. But the person who’s going through hard times right now doesn’t care about that. They’ve got an immediate problem to deal with. Telling them everything will be OK belittles their feelings and the situation they’re in.

If you can’t think of anything constructive to say, just shut up.

Once that person has cooled down and figured things out, they’ll be more receptive to your optimism.

When you have nothing constructive to say, stop trying to fill every gap in the conversation with generic advice.

“Why do we feel it’s necessary to yak about bullshit in order to be comfortable? That’s when you know you’ve found somebody special. When you can just shut the fuck up for a minute and comfortably enjoy the silence.” — Mia Wallace