A Web of Deceit 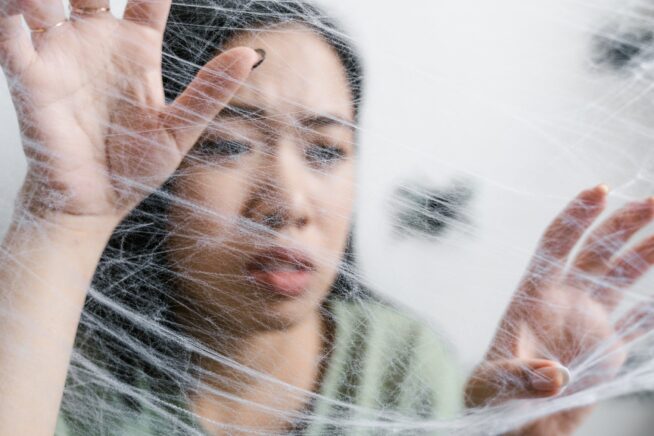 My eight-year-old son and I recently walked on the trail adjacent to the river just outside our neighborhood. It was a late summer evening. The locust sounds of the summer night slowly encroaching on the world below were positively deafening. The air was heavy with humidity, yet the dimming sun allowed us to breathe more fully than hours before, during the most stifling portion of day.

As we were walking, we came across a tree with a large web tangled in the branches. The web was so thick, it appeared a trap for anything that fell unwittingly into its emerging fingers. Entranced by this sight, I could not help but feel transfixed as I stared deeply into that web. I looked for a spider or small bird as it was that large and enveloping. What I saw instead, was the tiny body of an innocent little caterpillar stuck in the deep recesses of the web.

My son and I both assumed that the caterpillar was a late-night snack for some monstrous deadly spider-creature, who was lying in wait for the perfect moment to taste his defenseless prey. I wanted to free the sweet little caterpillar who would have no chance to become a butterfly, based on his current predicament.

Instead, I took a picture of the soon-to-be animal kingdom crime scene and silently wished the caterpillar well (hoping his end came as quickly and painlessly as possible). We continued on with our evening walk. 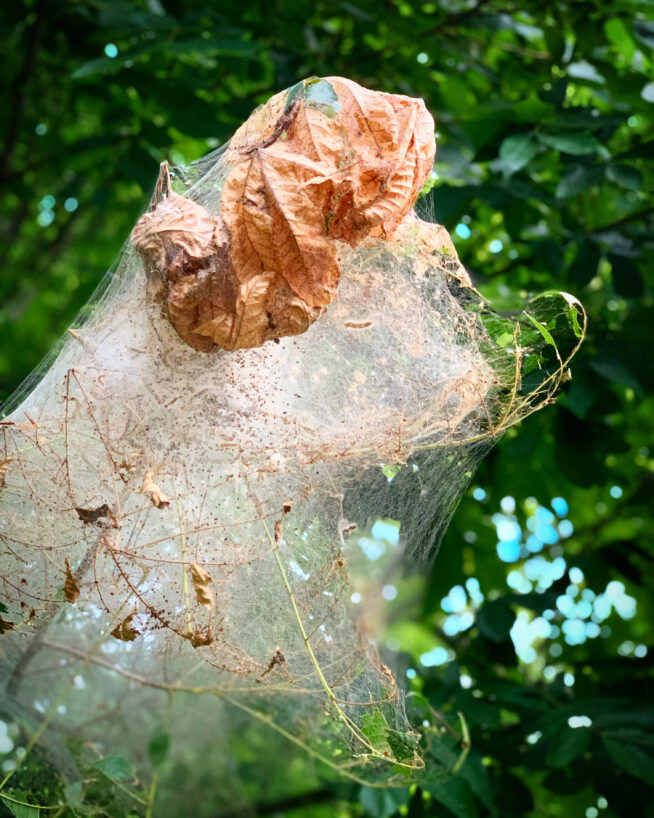 Today, as I was scrolling through my camera roll, I stumbled across the picture of the caterpillar caught in the web of death. For some reason, I felt compelled to do a bit of research on this type of ridiculously strong web which I believe could hold a small person.

Turns out, this type of web is not created by a spider at all! It was created, most likely, by the caterpillar himself (or herself). Named as ‘web spinning caterpillars’, these little guys (or gals) are known to spin this thick silky webbing in order to attach themselves to plants and thus offer a very strong layer of protection from wind and rain. The Fall Webworm is known to make large webs that can envelop the whole branch of a large tree (much like the one we saw). The caterpillar is adept at using the silk to pull leaves around his frail little body, offering protection from any predators that wish him harm.

What you see is not always the truth!

What a wake-up call for me (and I cannot wait to share this with my nearly nine-year-old son). What I envisioned as a large, sticky, silken web of death was, in reality, a very carefully crafted web of safe harbor and protection, allowing the caterpillar to successfully merge into the next phase of life, whether it be a moth or butterfly. Nature is so amazing!

How many times in life have I felt entrapped in a web of my own making?

Many, I assure you! Relationships gone south, work stress keeping me up at night, wondering if I would ever carry that healthy baby I so desperately longed for? So many times, I felt paralyzed by the darkness of life’s web; stricken hopelessly statuesque without a clue how to move forward and escape what I thought was my very own prison of pain.

Turns out, my prison was not really a prison at all.

It was a carefully constructed web of safety and security. A holding pattern of sorts to protect me from the evil that so often lies in wait outside our earthly cocoon of safety. Perhaps the times I felt the most ensnared were actually the times God was preparing me for something beautiful to come. He was protecting me from the dangers of decisions I was not equipped to make. He was keeping me safe, allowing me the opportunity to learn, grow, mature and eventually merge from my web of protection into a more experienced, beautifully vibrant creature able to handle the freedom of flight from my long-awaited and newly emergent wings.

Just like a mirror shows the exact opposite in reflection, people and situations are not always as they seem.

What may look to you like a happy, intact family, may really be a family struggling daily just to make ends meet. On the converse, a person that seems to be struggling, may in fact be rebuilding, recuperating, resetting the caliber of their life’s treacherous road toward an emergent path of strength, wisdom and beauty.

I believe God works in very miraculous and mysterious ways. What He may deem a lesson or season for one child, may not be suitable for another. The lesson He taught me in seeing this web as completely opposite of what I originally assumed, is a gift I hold dear. Even when I feel trapped in the daily ensnarements of life, barely able to maneuver my way to a place of peaceful freedom, He holds me in the palm of his hand. He is working diligently to keep me safe while His plans, often unbeknownst to me, unfold outside of the web whose clutches ensure my safety. It is only when I am ready (and He knows that far better than me), that he allows the protective silky web which holds me tight, to dissipate, allowing me a chance to fly high and taste of the precious freedom I am now fully equipped to embrace. 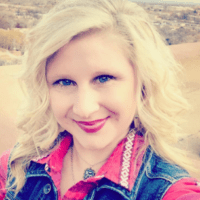